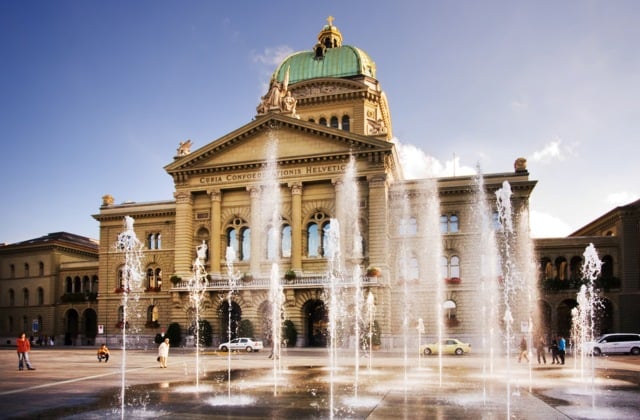 The Federal Palace of Switzerland in Bern. File photo: Depositphotos

Supporters of the transparency initiative collected almost 110,000 signatures meaning the issue will be voted on in a public referendum as per the Swiss system of direct democracy..

The initiative calls for political parties to make public details of all donations totalling more than 10,000 francs.

Similarly, individuals or committees who spend at least 100,000 francs on an electoral of referendum campaign would have to declare donations of 10,000 francs or more.

Anonymous donations would be banned.

But in a statement on Wednesday, the Swiss government said the initiative was unnecessary and “hardly compatible with the Swiss system”.

The Federal Council said the Swiss system made up of direct democracy, collegial government and part-time politicians comprised a complex but robust system of checks and balances.

The sharing out of power meant individual parties were unable to have undue influence, the government said in its statement, adding that it doubted financial factors had an overwhelming influence on electoral or referendum results.

The Federal Council also said any attempt to control the financing of parties and campaigns would involve disproportionate expense. In addition, it would also be difficult as donors could always get around the rules by making donations through third parties, the government said.

The government has not proposed any alternative measures. To date, all attempts to make the financing of political parties more transparent at the federal level have failed but voters in two cantons of Schwyz and Fribourg backed similar initiatives at the regional level in March.

Earlier this month, the Council of Europe's Group of States against Corruption took the Swiss government to task for “maintaining its position of not legislating on the transparency of party and election campaign funding”. 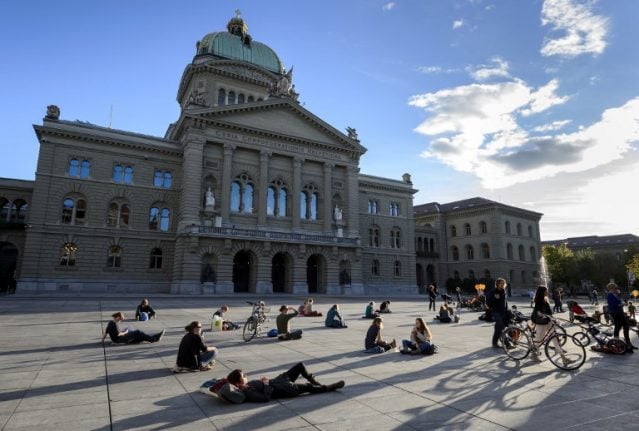 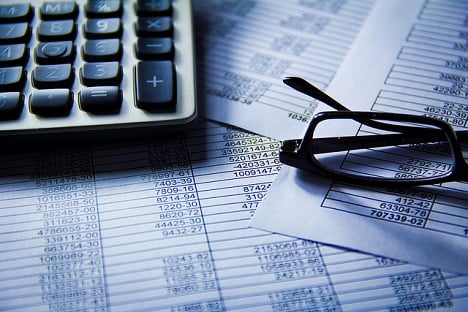