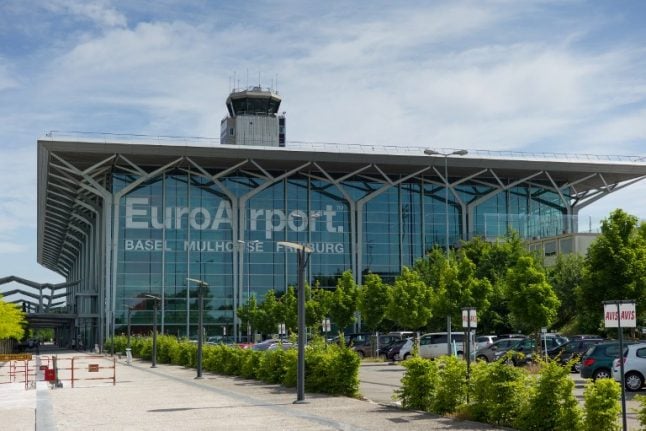 The project aims to use the Mulhouse-Basel-Freiburg Euroairport as its base. Photo: AFP

The project with the working title Swiss Skies is the brainchild of four industry veterans including a former top manager at Air Berlin and a Ryanair pilot.

The group hope to drum up $100 million in capital for the venture that would see the airline begin by running point-to-point services between European cities and the US before adding destinations in the Caribbean, the Middle East and Asia, according to a report in the UK’S Financial Times business paper.

Although details of the possible flight connections are being kept under wraps for commercial reasons, part-time Ryanair pilot and Swiss Skies co-founder Alvaro Oliveira has hinted a Basel–Cincinnati route could be on the cards.

The new airline, which could launch as soon as the middle of next year if fundraising is successful, believes it can keep its operational costs 30 percent lower than those of other carriers meaning it can also offer cheaper flights.

It would focus on less popular airports need large cities and use traditional low-cost tactics including charging for food, onboard entertainment and seat allocation in a bid to keep ticket prices down.

The airline believes it will run a profit in its third year, operating 16 aircraft in its first year and expanding this to 38 in its fourth year. Switzerland’s Swiss airline currently operates 85 aircraft.

News of the possible arrival of a new airline in Switzerland comes just after Bern-based Swiss airline SkyWork suddenly ceased operations leaving around 120 staff members without work and thousands of passengers holding a useless ticket. 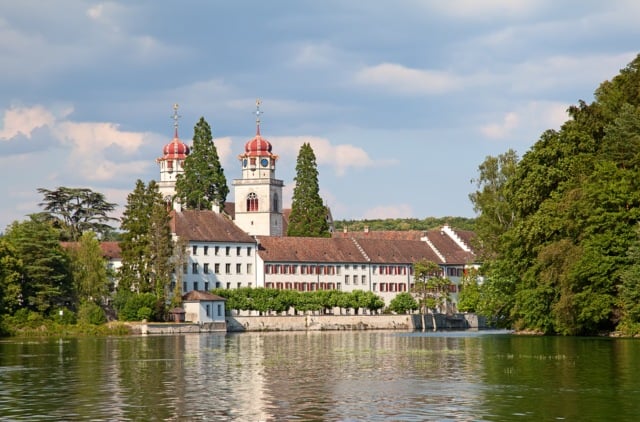 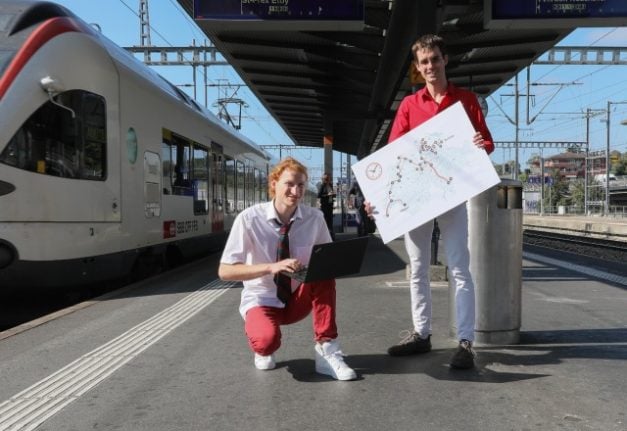 TRAVEL
Students use algorithm in bid to visit all 26 Swiss cantons in less than 24 hours…by train
Url copied to clipboard!