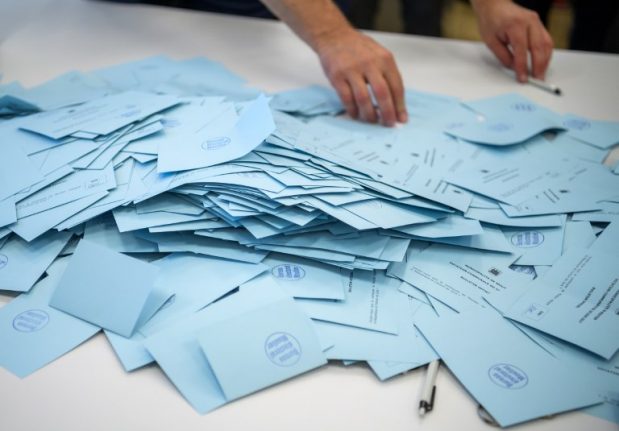 Critics argued that the measure was hastily written under pressure from the insurance lobby. File photo: AFP

The measure was passed in a referendum that saw two other proposals – a bid to give Swiss judges supremacy over international courts, and a call for incentives to stop cows' horns being removed — rejected, according to provisional results from the GFS Bern polling firm and public broadcaster RTS.

The poll was part of Switzerland's direct democracy system, in which voters cast ballots on national issues four times a year.

Insurers in the wealthy Alpine nation had long spied on customers suspected of making false claims. But that came to a stop following the European Court of Human Rights ruling in 2016.

The government insisted however that such surveillance was necessary to curb insurance fraud and to turn keep costs low for all. Following the European court's repudiation, Bern updated its legislation in a bid to restore surveillance powers to insurers.

Opponents of the revised law then mobilised the support needed to force a referendum.

“What the Swiss wanted to show was that the social safety net is important, but that (for it to work) we all have to be absolutely responsible,” Benjamin Roduit of the centre-right Christian Democratic Party told RTS.

Critics argued that the measure was hastily written under pressure from the insurance lobby and did not explicitly prohibit serious, unjustified invasions of privacy.

Legal analysts noted that the law does not prohibit insurers, or the detectives they hire, from recording or filming someone who is on their private balcony or in their garden, provided those areas are visible from a public space.

Firms also do not need legal approval to conduct surveillance, but only require “concrete indications” of false claims.