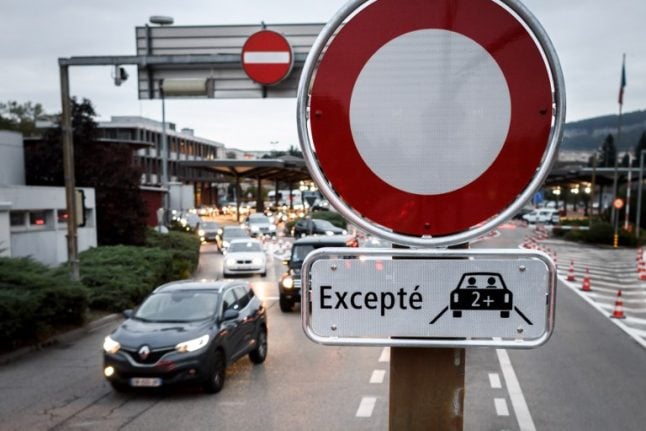 “The strong, continuous growth phase enjoyed by the Swiss economy for one and a half years was suddenly interrupted,” said the State Secretariat for Economic Affairs (SECO).

“Switzerland is thus following the significant economic downturn seen at the same time in other European countries, particularly Germany,” it added in its statement.

Germany, Europe's powerhouse, also registered a 0.2 percent drop in the third quarter, while other European economies have seen growth slow as global uncertainty mounts due to threats by the United States to rip up trade deals and slap tariffs on imports.

Switzerland's 0.2 percent drop in gross domestic product in July through September, compared with the previous three months, was due in considerable part to a drop in exports.

Even the financial sector recorded a drop in value added and in its exports of services.

The abrupt slowdown of the Swiss economy was unexpected, with analysts surveyed by the Swiss financial news agency AWP expecting growth of 0.2 to 0.6 percent.

Compared to the third quarter of last year, the Swiss economy grew 2.7 percent.