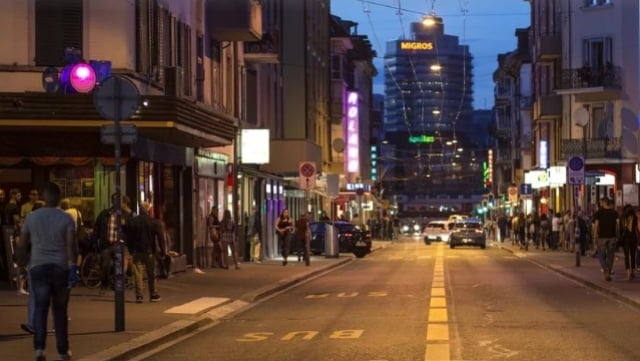 Zurich's Langstrasse should become more bike-friendly as of next year. Photo: Zuerich.com

Zurich's Langstrasse street in the city's Kreis 4 district has undergone a process of gentrification in recent years, changing from the home of the city's red light district to a staple of the city's nightlife.

Now the street is set to enter another new era with plans for it to become car-free in 2020 – at least during the day.

Under the plans, the short section of Langstrasse from Brauerstrasse and Dienerstrasse would only be open to bicycles and buses from 5.30am to 10pm.

The short section of Langstrasse set to become car-free in 2020 is marked in blue.

In addition, the sections of Langstrasse between Hohlstrasse and Brauerstrasse and between Dienerstrasse and Militärstrasse would be accessible only to residential traffic and delivery vehicles during those hours.

At night, by contrast, cars would be able to drive along Langstrasse in both directions.

A new speed limit of 30km/h will also come into force for the street.

The project would mean the end of Langstrasse as a busy daytime thoroughfare. Instead, through traffic would be diverted along other nearby roads.

The plans for a partially car-free Langstrasse are a compromise solution which comes after over a decade of negotiations, according to the daily Tages Anzeiger.

However, several objections have been raised to the plans, including from the Swiss green transport group VCS which argues that traffic will simply be diverted to nearby streets when Langstrasse is closed.

The group is calling on a 30 km/h limit to be introduced on the streets where traffic will be diverted from Langstrasse in a bid to fight increased noise levels on those streets. 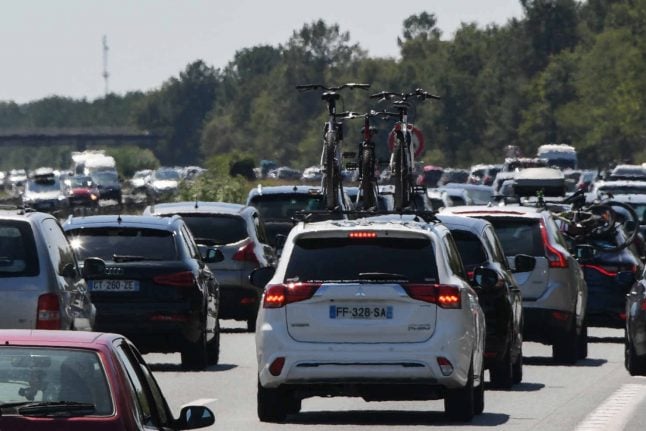 GENEVA
‘A declaration of war’: Why France and Geneva are feuding over new motorway plans 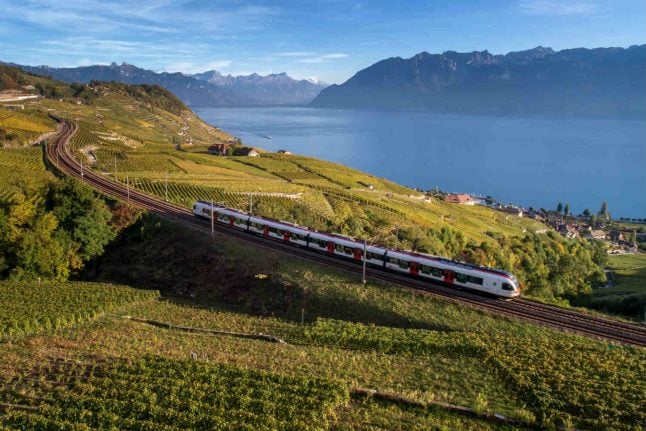