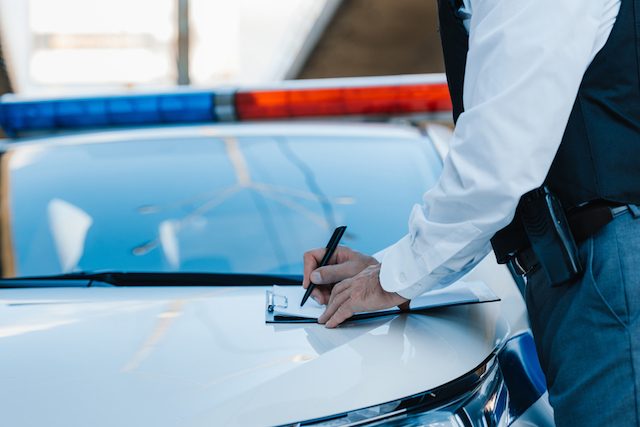 A 25-year-old man from Lucerne was heavily intoxicated when he drove to the city police station to report damage to his car.

At around 1.30pm on Monday afternoon, the man entered the police station in the city of Lucerne, where he wanted to report that his rear-view mirror was broken, a Lucerne public prosecutor told 20minutes news.

However, the police were not interested in the broken rear-view mirror – and instead shifted their attention to the 25-year-old’s strong smell of alcohol. The police soon realised the man had driven himself from his home to the police station while intoxicated.

A breath alcohol test confirmed that the man was over the legal limit of alcohol, and tested with  0.59 mg/l blood alcohol content (BAC).

The man lost his driver’s licence and the matter has been forwarded to the Road Traffic Office for further investigation.

Do you know the drink-driving legal limit?