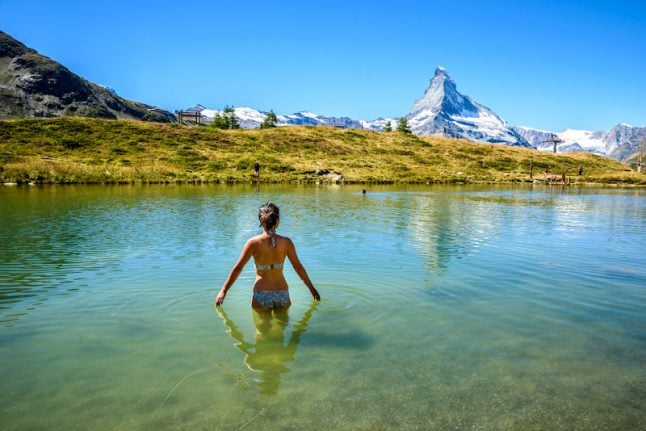 File photo: Depositphotos
Following the tragic death of Swiss footballer Florijana Ismaili in Lake Como, Italy, and the deaths of two men in separate incidents this week – one in Wohlen lake in canton Bern, and another in Hallwil lake in Aargau – it’s only too clear how quickly a swim in the great outdoors can go wrong.
The Swiss Lifesaving Society (SLRG) is one of the bodies in Switzerland working to prevent swimming accidents. According to them, there are a few simple rules which should be followed to help keep you safe in the water.
Supervise children
Swimming with little ones? Only allow children near water if they are supervised – and always keep them within arm’s reach.
Avoid alcohol
Never go into the water if you are under the influence of alcohol or drugs. You should also avoid swimming if you have a full stomach, or indeed a very empty stomach.
Go slow
Never jump into the water if you’re feeling overheated. As much as you’re desperate to cool down, get in slowly to allow your body time to adjust to the water and avoid cold water shock, a potentially fatal condition.
Avoid the unknown
Don’t dive into cloudy water or in an area of the lake that you don’t know. It might not be deep enough, or there may be obstacles or other hidden dangers.
Leave the airbed on shore
If you’re heading into deep water, don’t use an airbed or swimming aid, since they offer little protection and might give you a false sense of security.
Swim with a friend
You may consider yourself a strong swimmer, but it’s best to never swim long distances alone. Even the best swimmers can experience a moment of weakness.
Keep an eye on the weather
Don’t ever swim in a storm, and leave the water immediately if you see one approaching. Many Swiss lakes have a warning system of flashing lights to indicate that you should get off the water straight away.
Stick to designated areas
Don’t go swimming in areas of a lake where there are boats, ferries or other vehicles – it’s best to stick to the designated swimming areas.
If you stick to the rules and use common sense, there's no reason why you can't enjoy the wonderful array of places to swim in Switzerland this summer, whether it be a drift down the Aare river, a dip in Lake Geneva or a swim off the rocks in the beautiful Verzasca valley.
READ MORE: Eight great summer swimming spots in Switzerland 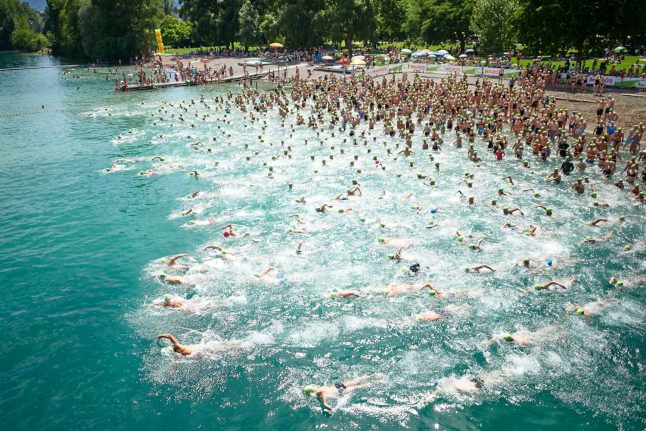 SPORT
Zurich’s ‘Badis’ open to all swimmers again from today 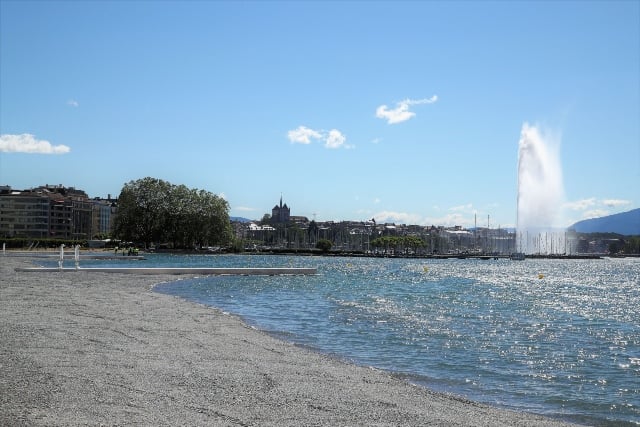 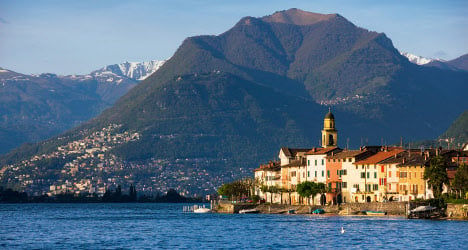 Bathing spots on Lake Lugano were among those rather excellent. Photo: Roland Gerth/Swiss-image.ch

Only three had poor water quality, said the report, two of them bathing spots on the Rhine near Kaiseraugst.

Beaches rated ‘excellent’ were clustered around the lakes of Lugano and Locarno in Ticino, as well as the lakes of Zurich, Hallwil, Zug and the eastern end of Lake Geneva.

However the report doesn’t give a complete picture, since some 101 Swiss beaches could not be properly evaluated because insufficient samples were taken or they were new last season.

Those included many of the beaches around Lake Geneva, Lake Neuchâtel and Lake Constance.

In last year’s report three beaches in Lausanne, on Lake Geneva, as well as one in Kaiseraugst did not meet the agency’s water quality standards.

But overall, Europe's beaches are getting cleaner and the vast majority of them met the EU's minimum requirements for water quality last year, the report concluded.

The water quality at 96.1 percent of the 21,000 European bathing spots was at acceptable levels, said the EEA, a rise of 0.9 percent on the previous year.

Across all of the sites monitored in the EU, Switzerland and Albania, more than 84 percent of the sites surveyed were rated excellent.

“European bathing water is at 96 percent acceptable and 84 percent excellent standards. That is the result of 40 years investing in water and waste water infrastructure,” EU Environment Commissioner Karmenu Vella said in a statement.

The best swimming areas were in Luxembourg, Cyprus, Malta, Greece, Croatia, Italy, Germany and Austria, all of which had more than 90 percent of bathing sites rated excellent.

By contrast, only 56 percent of sites had reached that level in 1991, the EEA said.

“Several large tourist areas and cities like Blackpool, Copenhagen and Munich are… starting to benefit from investments in improved sewage systems, which are leading to cleaner bathing sites at harbour areas, urban river locations and nearby beaches,” the agency said.

The highest number of sites with poor water quality were found in Italy (95), France (95) and Spain (58), according to the annual survey.

More than three percent of sites failed to meet the minimum quality standards in Britain (4.9 percent), Ireland (4.4 percent), the Netherlands (3.4 percent) and Bulgaria (3.2 percent), meaning they had the highest percentage of sites rated “poor”.

“For recreational activities such as swimming, faecal contamination is a cause of concern for public health,” the EEA said.

“The major sources of pollution are sewage and water draining from farms and farmland,” it added. 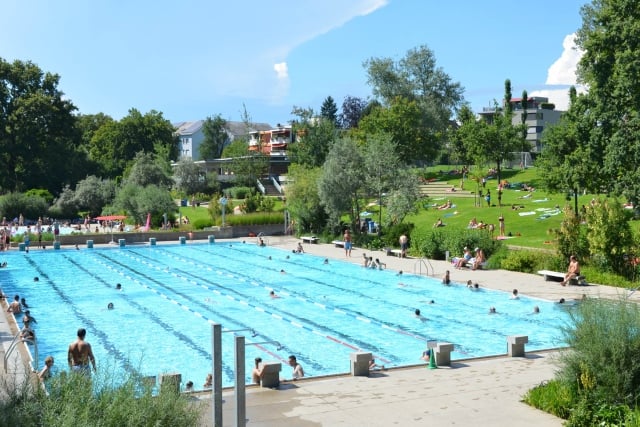 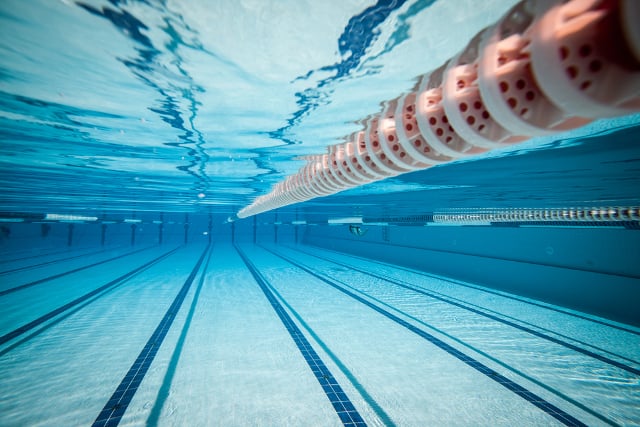