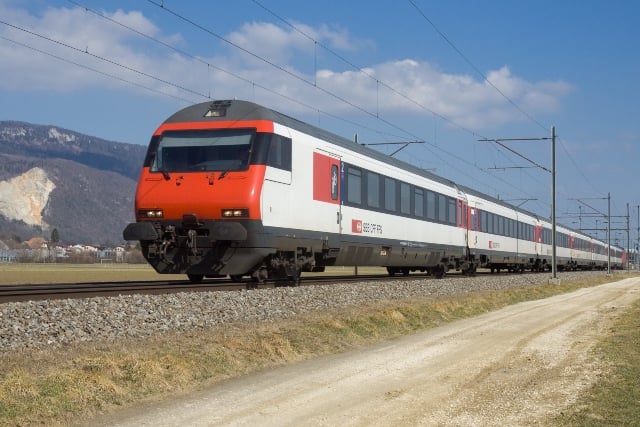 A Swiss train with EW IV carriages of the type involved in the August 4th accident.

Issues were found with the anti-trap mechanism on five doors of EW IV carriages during inspections carried out in the wake of the August 4th accident in Baden which lead to the death of a 54-year-old train conductor.

The SBB has now said it plans to carry out a full inspection of all doors on its 493 EW IW carriages in the coming weeks, on top of the standard door inspections carried out every seven to ten days.

It will also set up a task force to look at the problem.

Last Friday, SBB CEO Andrea Meyer said there was no indication at the present stage that there was any danger to rail passengers.

No reason to take carriages out of circulation

And during a press conference on Wednesday, the rail operator said there currently no grounds to take the affected carriages out of circulation – a move that the rail workers' union had called for after the fatal accident on August 4th.

But the SBB did note that the pneumatic anti-trap mechanism on EW IV doors – a technology that dates back to the 1970s and 1980s – was less sensitive than expected in a certain operational mode.

In theory, the doors should automatically open again when someone is trapped. The train driver should then see a warning light, indicating this has taken place.

However, an SBB spokesperson was keen to stress no link had yet been established between this problem and the accident in early August.

The SBB also revealed yesterday that there had been 86 reported incidents of passengers being caught in defective train doors since 2014.

In some cases, people had been able to escape unharmed but there had also been reports of grazes and broken fingers and toes, an SBB spokesperson told Swiss tabloid Blick.

The SBB also said there had been a small number of other incidents where its workers had been trapped by train doors. A preliminary analysis showed a handful of such cases a year. 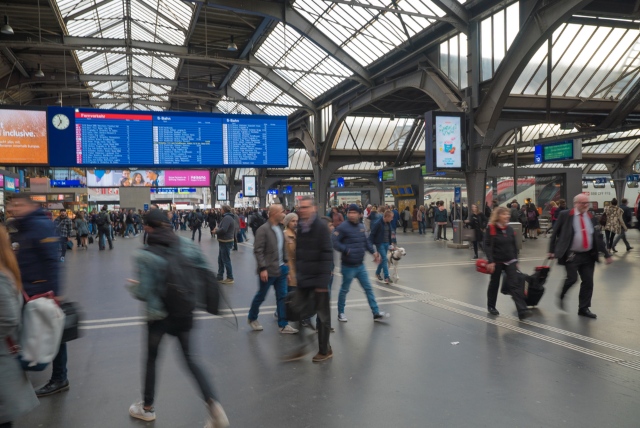