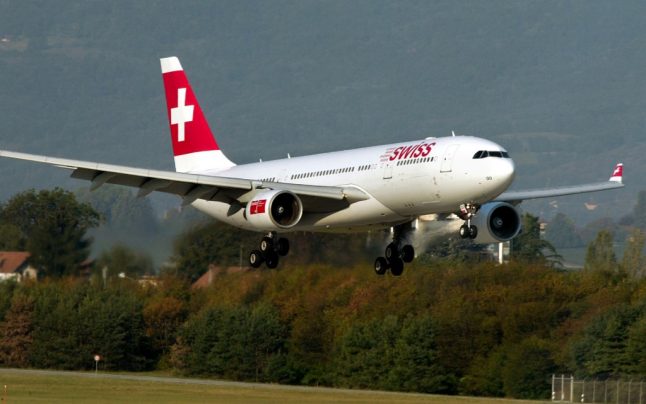 The number of Swiss citizens leaving their country has increased in recent years, with fewer emigres returning after their stay abroad.

According to the Sonntagsblick newspaper, the favourite destinations of Swiss expatriates are France and Germany, but they also venture farther afield to the USA, Australia and Thailand.

Some 36 percent of all emigrants are between 20 and 35 years old. They go abroad to study or work, says Michael Siegenthaler, labour market expert at the ETH Economic Research Center (KOF).

A second group is made up of former immigrants, mostly Italians and Portuguese, who return to their homelands as dual citizens.

Yet another group consists of Swiss pensioniers who go to live in warmer climates after their retirement.

But what motivates Swiss citizens to move to another country?

According to testimonials collected by Sonntagsblick, they cite reasons such as career opportunities, cultural life, humanitarian work, and retirement in warm weather.

An earlier study found that just over one in ten people with Swiss nationality now lives abroad, with 62 percent of them based in Europe, 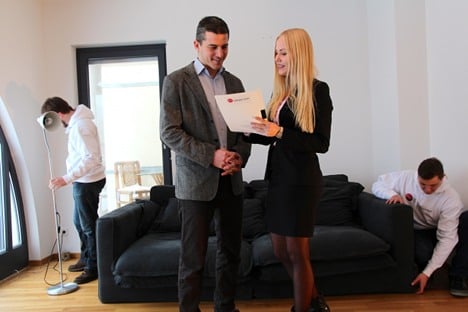 EXPATS
The furniture-free way to relocate to Switzerland 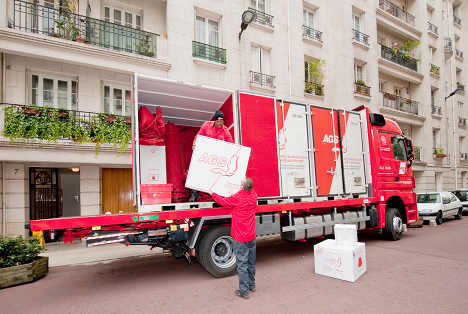 The survey, carried out by travel company Kuoni, questioned 1,000 customers on the things they like to do on holiday, and found certain trends depending on which canton the respondents came from, online news site Le Matin reported.

Almost 40 percent of Swiss confirmed that they drink more on holiday than they do at home, with people from the Valais coming out as the biggest drinkers, reinforcing a common stereotype about people from the canton.

Some 31 percent of Swiss admitted to flirting with strangers on holiday, although only 8 percent thought they were any good at it, with the exception of people from Aargau, who considered themselves very talented flirts.

About 37 percent reported having more sex on holiday, with 30 percent claiming to have had sex on the beach, 22 percent in the sea, 11 percent in a swimming pool, and 4 percent on a plane.

People from the east of Switzerland were found to be the most lustful of those interviewed, with residents of St. Gallen, Appenzell, Schaffhausen and Thurgau topping the libido list.

While 68 percent of Swiss read up on their destination before they go, those from French-speaking regions were found to do the most research. Interestingly, they were also found to be the most relaxed on holiday.

People from Zurich were most inclined to prioritize rest and relaxation, with 82 percent wanting to take it very easy on their holidays.

“This is probably due to the stressful life in the big city,” the report suggested.

A majority of Swiss holiday-makers said they alternate between eating foods that they know with local foods, while 18 percent reported eating only local dishes while on holiday.