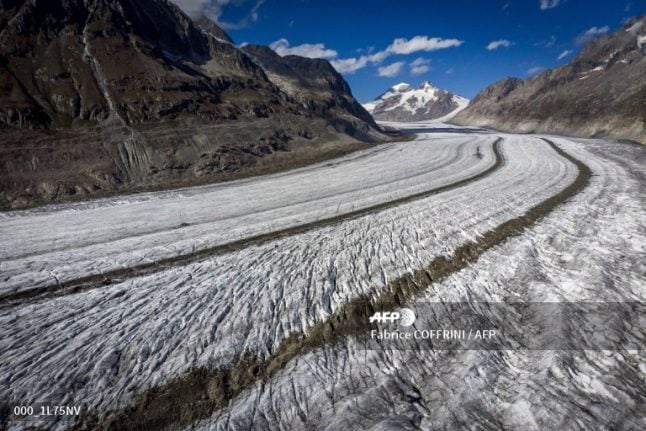 Mountain and rural regions were most affected by emigration. Photo by Fabrice Coffrini / AFP

Switzerland, today one of the world’s wealthiest nations, wasn’t always so affluent.

In centuries past, a large portion of the population in this landlocked, mountainous country with no natural resources, struggled to survive. This was especially true of rural areas, where people remained poverty-stricken well into the 19th century.

Immigrants from certain cantons went on to establish ‘colonies’ in their new countries of residence, such as Novo Friburgo in Brazil and New Glarus in the Unites States.

So how did Switzerland morph from a poor nation to an affluent one it is today? And how did it become a country of immigrants rather than emigrants?

In the 1950s, Switzerland shifted from industrial to a service economy; its financial sector started to flourish by offering confidential — and not always totally legal — services and protection to the wealthy. (However, new laws have been enacted in past years, making Swiss financial institutions more transparent and compliant with international regulations).

But its success story goes far beyond banking.

Other industries, such as pharmaceutical, watchmaking, and tourism, have been growing and boosting the economy.

And let’s not forget direct democracy and political stability, both of which have contributed greatly to transitioning Switzerland from a pauper nation to a very prosperous one. 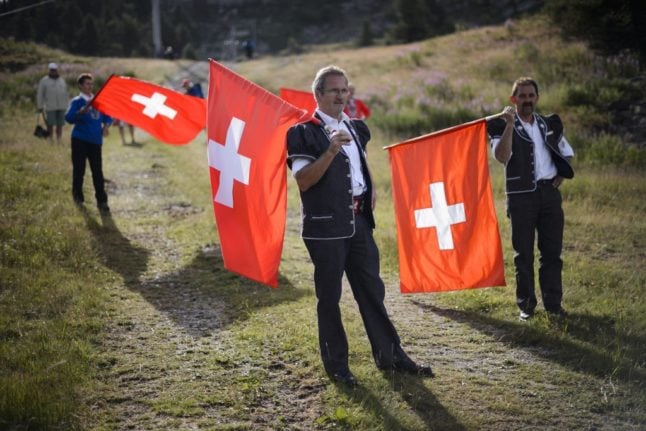