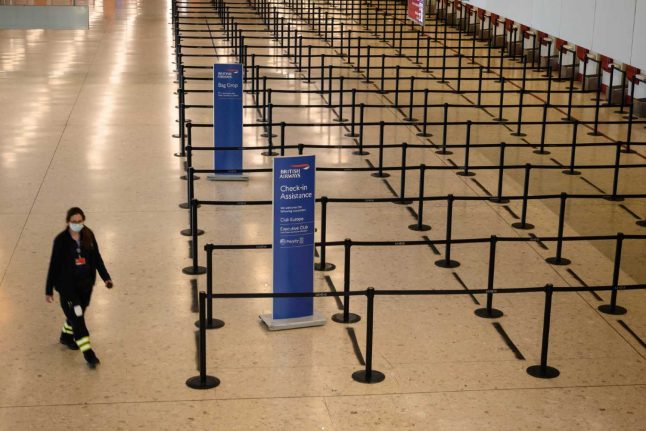 An increase of 43 deaths saw the total rise to 680, according to cantonal figures released at noon on Sunday.

The first recorded death from the virus took place one month ago on March 5th.

This also makes the small Alpine country of 8.5 million people one of the hardest-hit by the pandemic compared to its population size.

What should I do if I have coronavirus symptoms in Switzerland?

Vaud, Geneva and Ticino hardest hit by the virus

The canton of Ticino, which borders hard-hit northern Italy, has been heavily impacted by the outbreak, counting more than 2,500 cases.

There are now 177 deaths in the canton, an increase of 22 from Saturday to Sunday.

This means that Ticino has just under one third of the country's total death toll, despite having just four percent of the population.

The western cantons of Vaud and Geneva have the most infections of any Swiss canton, with 3,900 and 3,200 respectively – approximately a third of the country's total cases.

Zurich, Switzerland's largest canton, has also been heavily hit from the virus. There are 2,500 confirmed cases and 41 deaths in Zurich.

There have now been coronavirus-related fatalities in 22 of Switzerland's 26 cantons.