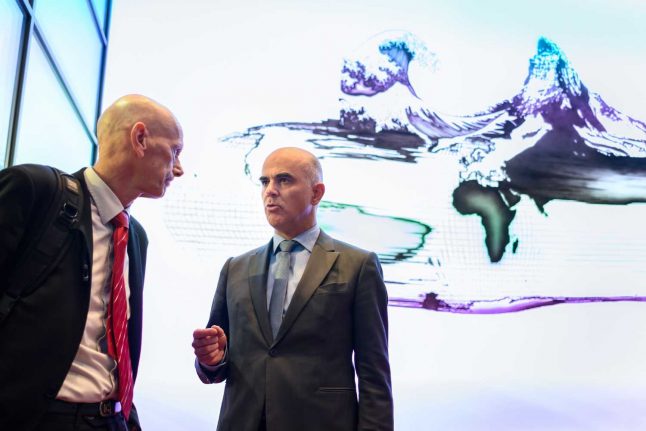 In a press conference on Tuesday afternoon, Swiss authorities have quashed hopes of a premature end to the coronavirus measures.

Daniel Koch, from the Federal Office of Public Health, hit back against a request from the canton of Lucerne that businesses again be allowed to open from April 20th.

Koch said the priority was not to ensure the right balance was struck between health policy and the economy, but to instead prioritise the health of the population.

“At most, we are halfway through the crisis.”

“We are already thinking about easing the measures, however there are different steps that can be taken.

“First of all, we need to think about new infections… Then there are hospital admissions. Here too, regional diversity must be taken into account.”

‘Far from being solved’

Although numbers of confirmed infections and deaths from the virus have been rising at a slower rate than in previous weeks, Koch said this was not an indication that the battle was being won.

“It seems to be stabilising,” said Koch.

“But it is too early to say that the problem has been solved. The problem is far from being solved.”

Koch did have some good news, saying that hospitals across the country had capacity for more patients, regardless of their condition.

“Fortunately, capacity is not exhausted (anywhere in Switzerland),” Koch said.

“Fortunately there are still places in the intensive care units everywhere – even with ventilators”.

Koch said that despite some reports that hospitals were ‘under crowded’ given the threat of the virus, steps had been taken to separate coronavirus patients from the general population.

Koch also said he didn’t expect any shortages of medication in Switzerland.