SHARE
COPY LINK
To make sure Swiss bread doesn’t go unbuttered, the country will (temporarily) change laws to bring butter across the border.

The Swiss Federal Office for Agriculture said midweek that the country’s butter stores were running dangerously low, with only 2,300 tonnes in reserve – although this amount is up from a low of 1,500 tonnes earlier in Spring.

In a press release, the Office said “for the first time in years, there is an insufficient supply of Swiss butter for the (local) market.”

“A shortage of butter supply, especially at the end of the year, must be prevented.”

The government was responding to an application from the Swiss milk industry, asking that import quotas be temporarily relaxed to allow more butter across the border.

An additional 1,000 tonnes will now be allowed across the border, around 2.3 percent of the total sold in Switzerland each year.

From coffee to nuclear fuel: What you need to know to understand Switzerland's strategic stockpiles

The exemption will be granted for 2020 only.

Unlike other supply shortages experienced across the country in recent months, the lack of butter isn’t due only to the coronavirus – although plenty of lockdown-inspired baking is unlikely to help.

Instead, higher cheese production has meant that less milk fat has been available to produce butter in recent months.

Milk producers make more money from cheese production than from butter, meaning that when butter’s turn comes around, the pail is dry (or at least a little too empty). 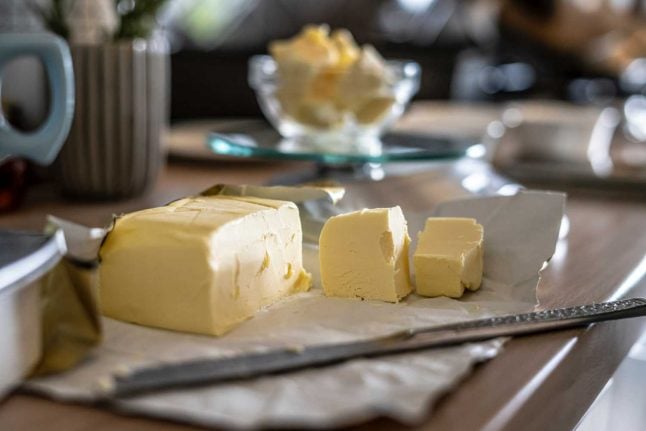