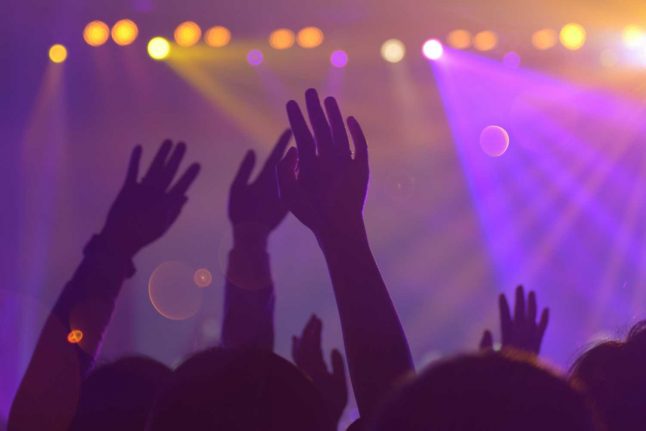 Photo by Mark Angelo from Pexels

Around 300 revellers who attended the Flamingo Club on June 21st were told to quarantine.

A man tested positive for the virus after visiting the club, with five other attendees also testing positive after developing symptoms of the virus.

The incident has been reported in the Swiss media as the country’s first ‘superspreader’ event.

Swiss authorities said on Tuesday they wanted to see the club closed for breaching lockdown protocols.

An assessment of the guest list submitted by the club showed fake names, email addresses and incorrect telephone numbers, while authorities also believe not all attendees were required to fill it out completely.

Authorities said one third of the information given was fake or inaccurate.

Pursuant to the directive, the earliest the club can open is July 6th.

A representative from the cantonal authorities told Swiss tabloid Blick that the club needed to remain closed until it provided a ‘protection concept’ which would show how it would comply with lockdown requirements.

Zurich health director Natalie Rickli (SVP) criticised the club for allowing “fake names” to be recorded, saying “it can't go on like this”.

“Next weekend will show whether it works better. If this is not the case, we reserve the right to close clubs.”

The club’s management denied any allegations of negligence, saying that all procedures were adhered to and that the failures must have come about through a ‘system error’.

A spokesperson said “we recorded people's information electronically. And checked at the entrance that they really registered. The only thing I can imagine is a system error.”

The club said those who tested positive visited several other establishments on the evening in question, suggesting that infection may have taken place elsewhere.