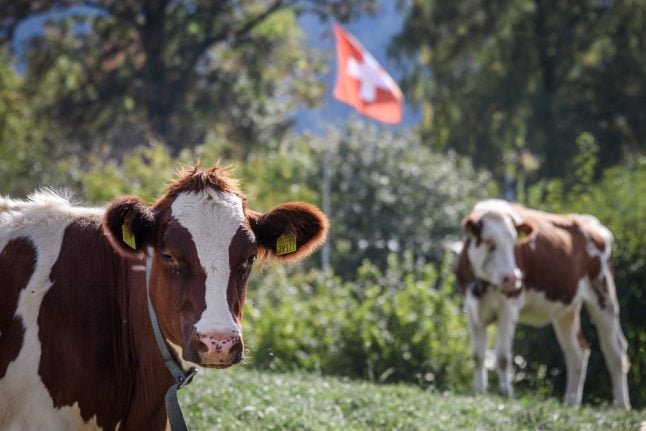 A different kind of Alpine holidays await you in Switzerland. Photo by AFP

Many Swiss residents are opting to stay in Switzerland this summer rather than risk international travel.

But if you're wondering what to do with your time off, we have a suggestion for a different type of break, that will also help out others.

Just imagine spending your summer holidays on an Alpine pasture, waking up each morning to the sound of cowbells coming from a nearby meadow.

The air is fresh and crisp, the grass is green, and the food is home-grown and wholesome.

If you are a citizen or legal resident of Switzerland from a EU / EFTA nation, this kind of holiday experience could be yours. But there’s a small catch: you should be ready to lend a hand to a needy mountain farmer.

READ MORE: Switzerland's ten most beautiful villages you have to visit

In exchange, the family will provide you with room and board, but you must commit to stay with them for at least five days.

This YouTube video (in German, with French subtitles) explains how this works.

On the Caritas site, you can see and choose the kind of tasks you want to perform – for instance, work in a barn or stable, out in the woods or pastures, or perhaps a bit of each.

Then you can select the canton and the linguistic region where you would like to go, as well as the farm itself.

Or, you can let the organisation send you where your help is most needed.

PARTNER CONTENT
VIDEO: Why little Malta is a big attraction 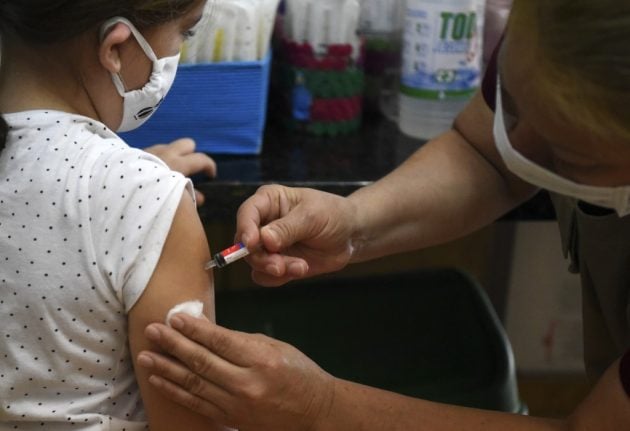 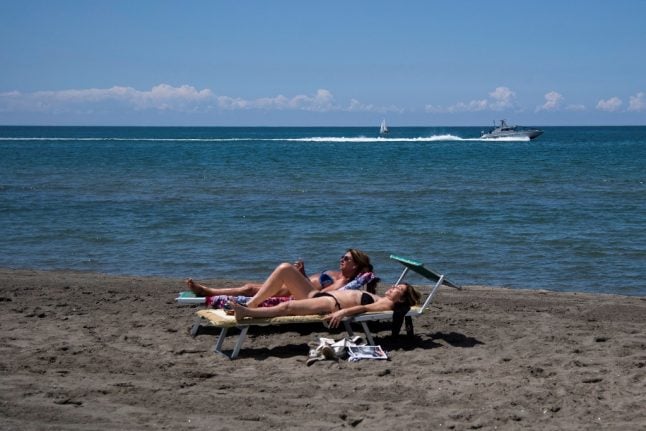