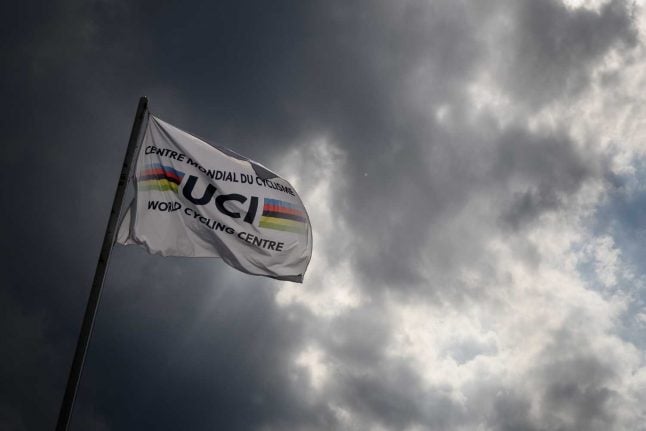 Swiss federal authorities on Wednesday banned gatherings of more than one thousand people until September 30.

“Because of this, it is impossible to organise the world championships,” the organisers said.

“We are, of course, disappointed,” UCI President David Lappartient said. “This naturally leads the UCI to think about an alternative solution.

From today, I will therefore work to guarantee the staging of the world championships in their entirety or in part, if possible on a circuit just as steep.”

The coronavirus pandemic has severely disrupted the cycling season with the Tour de France moved from its normal mid-summer slot to an August 29 start.

“The jersey of the world champion is the holy grail for the entire peloton”, added Lappartient. He said that a final decision on holding the championships in 2020 would be taken no later than September 1.

However, the international federation is engaged in a race against the clock with less than six weeks before a scheduled September 20 start.

“The UCI is working on several sites — the Netherlands, Italy, Austria and France, but it is working more on Austria,” a source close to the organisation told AFP.