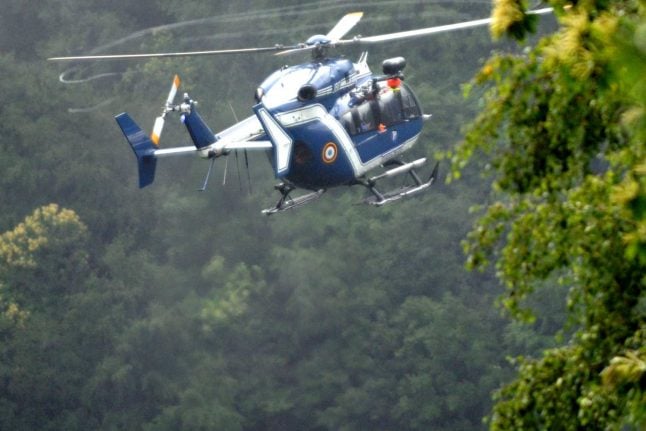 Four men were reported missing after a severe thunderstorm on Wednesday, St Gallen police said in a statement.

Three were found dead during the night. The accident happened in the Parlitobel gorge in Vattis, near the eastern Swiss border.

“The three dead men and the missing are Spanish tourists,” the cantonal police said.

“They were together on a canyoning tour in the Parlitobel gorge and must have been taken by surprise by the storm.”

Several rescue workers were deployed but the weather conditions disrupted their searches during the night. They resumed operations early Thursday.

The area is popular with canyoning enthusiasts..