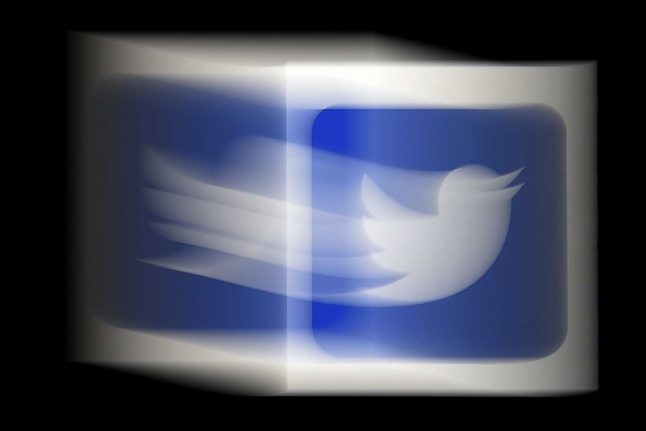 This message has popped up for more than a week on the official Twitter accounts of the Swiss communications ministry, which lamented Tuesday it had received no notice and no explanation from the social media giant.

The Federal Office of Communications OFCOM, which supervises the media, telecoms and postal services, said in a statement it had “been unable to post tweets since 28 September.”

It complained that the problem persisted across its accounts in German, French, Italian and English.

The ministry said it was doing everything it could to resolve the situation, but acknowledged that “to date Twitter has not responded to any requests for information.”

“The office regrets the situation which is beyond its control and apologises to its subscribers,” it said, adding that it would continue publishing information on its website and through press releases.

The ministry's accounts remained blocked Tuesday afternoon at around 1800 GMT.