Cantonal Police are reporting an increase in the number of brawls and other aggressive acts among young people in Switzerland.

Several cantonal police forces have had to intervene more frequently than usual in dispersing unruly rallies and putting an end to fights.

They are attributing this phenomenon to the growing frustration over restrictions currently in place in Switzerland, including the closure of entertainment venues and other non-essential businesses.

“Everything is closed, that's why the situation is getting so bad,” one participant in a brawl said on social media. “There is nothing we can do anymore, and for us, it is brutal. We feel locked up”.

Since mid-December, around 500 checks have been carried out in ski resorts in Vaud, Valais, Fribourg, Neuchâtel, Bern, Grisons, Schwyz, Obwalden, Uri, Glarus, and the two Appenzells.

Only few and minor violations of the restrictions in place have been found, cantonal authorities report.

Interventions included the closing of a ski lift because the operator didn’t have the permit, and dispersing a large queue that had formed at the detriment of distance rules.

The vast majority of skiers were found to respect protective measures, which include masks not only in closed spaces such as mountain trains and cable cars, but also on open-air chair lifts and T-bars, as well as in queues.

READ MORE: EXPLAINED: What are the rules for February holidays in Switzerland?

A German mountain is used to sell Swiss broth

Swiss condiment manufacturer, Knorr, is advertising one of its broths — which is made from “95% Swiss ingredients” —against the backdrop of Alpine scenery. But the mountain depicted in the picture is in Germany, not Switzerland.

Though Switzerland has many stunning mountains, the one Knorr chose as a background to its broth is Bavaria’s Watzmann, the third highest peak in Germany.

When Blick newspaper spotted the error, the company removed the advertisement featuring the ‘wrong’ mountain from its website. 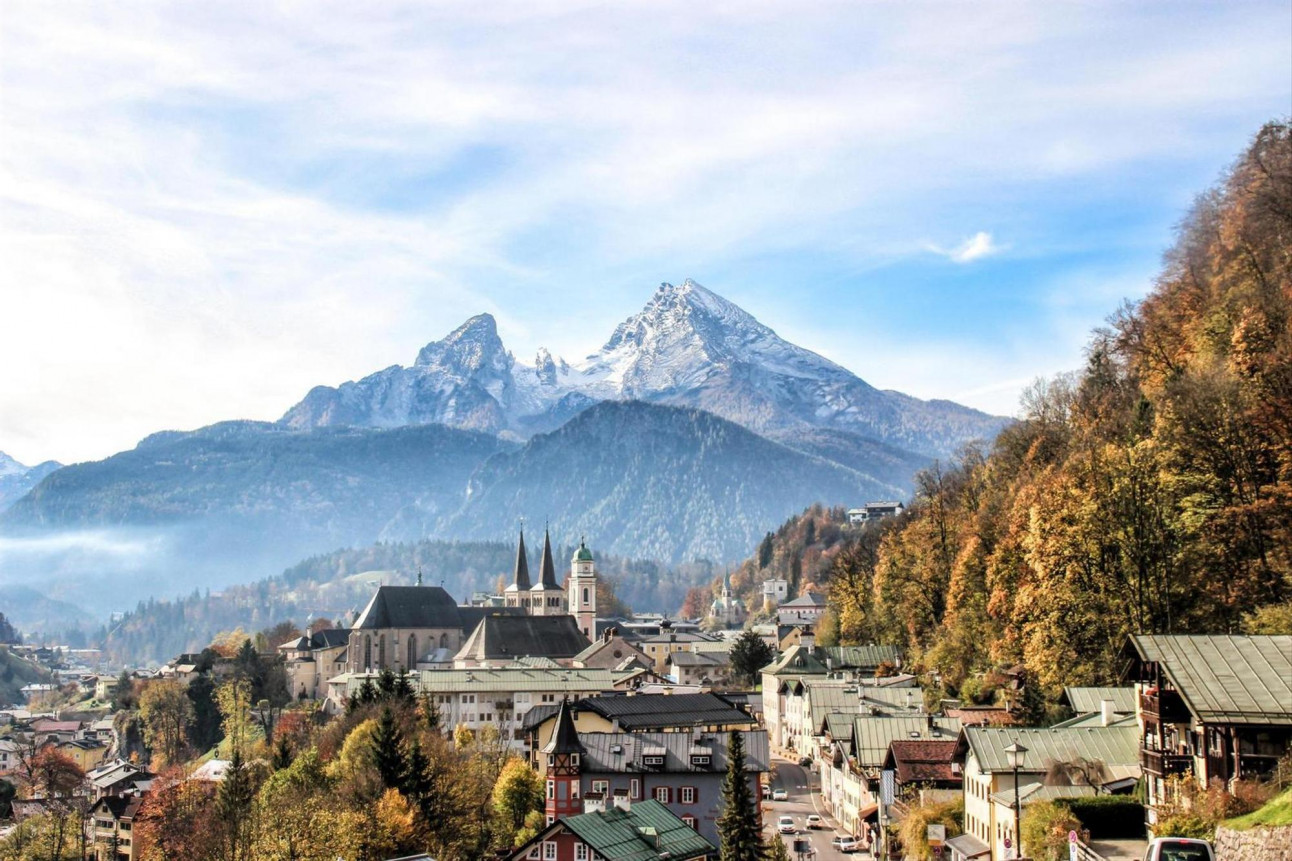 The German mountain in the Knorr ad. Photo by Berchtesgadener Landtourismus

False documents have been intercepted in recent days at the border, at airports, and on international trains and bus lines, according to Federal Office of Police (Fedpol).

A negative coronavirus test result is now required for entry to Switzerland, spurring the production of forged documents.

Christian Bock, director of the Federal Customs Administration, said these fake certificates sell on social media for up to several hundred francs. Such forgery, however, is a criminal offence, with both manufacturers and users of these documents liable to prosecution,