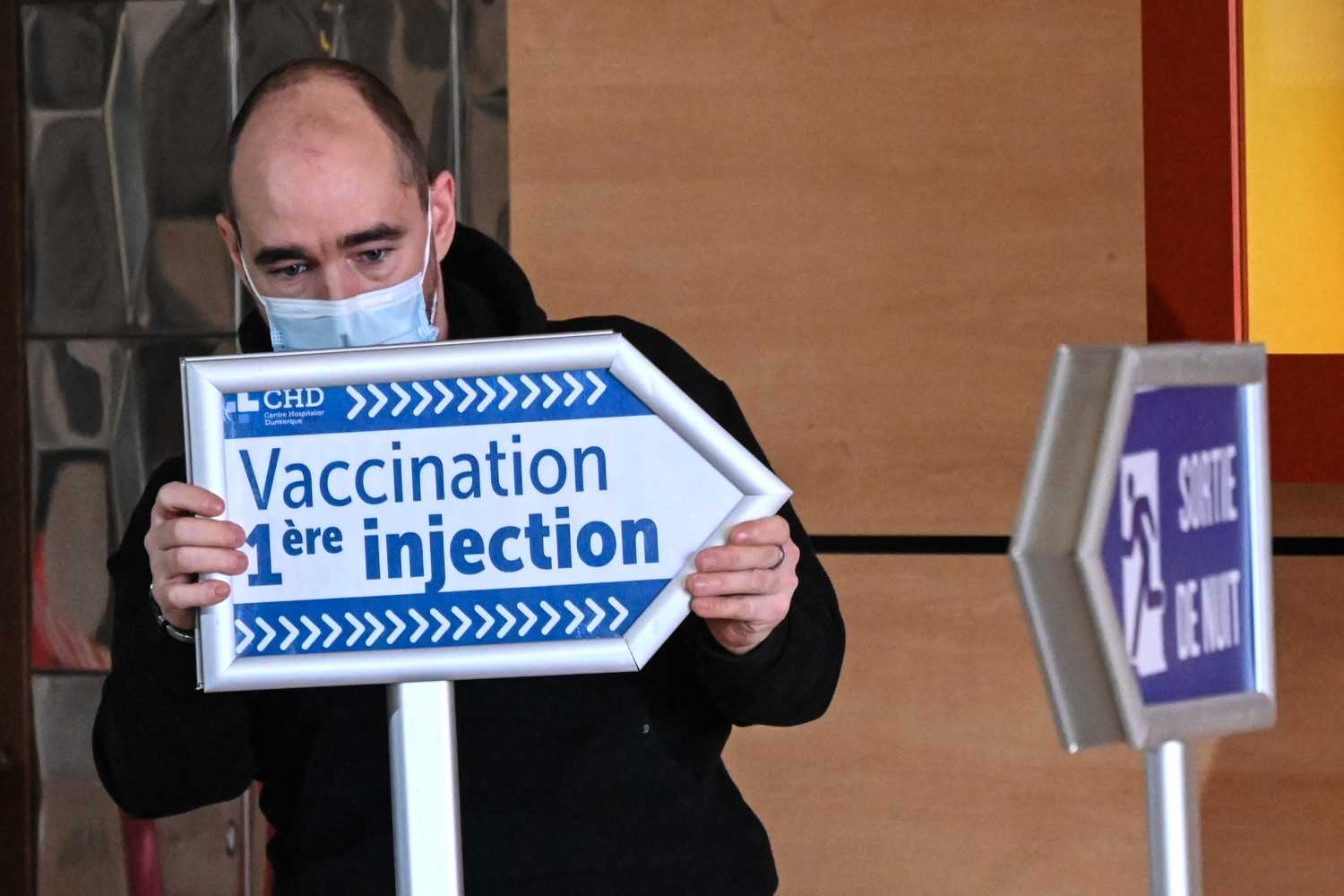 When Switzerland announced its vaccination plan, one message was made clear: anyone who wanted to be vaccinated in Switzerland would get a jab before the end of June.

This date is however now in serious doubt, with some cantonal experts indicating vaccinations are set to run well into autumn, reports Switzerland’s NZZ newspaper.

READ MORE: How can I get vaccinated for Covid-19 in Switzerland?

Their concerns appear to be borne out, with the Federal Office of Public Health’s Virginie Masserey on Tuesday appearing to offer a more cautious approach.

After months of reaffirming that the end of June remained the expected date to have vaccinations carried out, Masserey told the media that the end of summer was a more realistic deadline.

Vaccinations started in December, but the country’s vaccination scheme has experienced delays due to delivery problems, primarily with the Pfizer-Biontech vaccine, and competition due to demand in other countries

Switzerland’s decision not to approve the AstraZeneca vaccine also put additional pressure on other manufacturers to make up the shortfall.

What are cantonal doctors saying?

The chief cantonal doctor, Rudolf Hauri, told Switzerland’s SRF media outlet that vaccinations for the general public were unlikely to be completed until the end of autumn.

This was not only due to delivery delays, but problems with the existing vaccination framework.

“Even if large quantities of vaccines arrive, they cannot simply be inoculated faster than the infrastructure allows,” Hauri said.

Cantonal doctor Marina Jamnicki, from Graubünden, disagreed with Hauri’s assertion that infrastructure was the problem, arguing cantonal authorities have struggled to tailor and change their infrastructure to reflect fluctuations in deliveries.

“The canton of Graubünden is constantly adjusting capacities to the delivery quantities.”

Jamnicki however agreed that she cannot see more than 60 or 70 percent of the population being vaccinated before the end of autumn.

The NZZ reported on Wednesday that a major issue was guaranteeing the security of the vaccine, given that the Pfizer-Biontech and Moderna varieties need to be kept below -60 degrees celsius.

Which cantons are well-equipped – and which are not?

As with almost everything in Switzerland, there are large differences between the cantons when it comes to vaccine infrastructure and approaches.

Zurich, Jura and Appenzeller Inneroden have said their vaccination logistics is established and ready.

All vaccinations can be carried out by the end of summer – provided enough are delivered.

In Fribourg however, authorities believe they will not be able to stick to a summer deadline – even if supply increases dramatically in May.

“If we can only work at full speed in May, it will be too late to vaccinate everyone who wants to by the end of June.”

Officials in Thurgau said the major problem was the government’s promises about vaccinations which created high expectations.

“Expectations have been created that cannot be fulfilled with the current quantities of vaccines. This provokes a lot of strife in the population,” said Thurgau health director Urs Martin told the NZZ.

Martin said the canton had been receiving thousands of calls each week about the vaccination scheme – 95 percent of which have been critical.

What role are the mutations playing?

Bern cantonal doctor Linda Nartey said the spread of the mutations is playing a role in the delays.

More than 6,000 infections of a mutated form of coronavirus have now been detected in Switzerland.

According to official government figures, 2,381 of those mutations are of the British variant, along with 96 of the South African variant.

Three cases of the Brazilian variant have been detected in Switzerland. A further 3,526 are of an “unknown origin” according to the Swiss government.