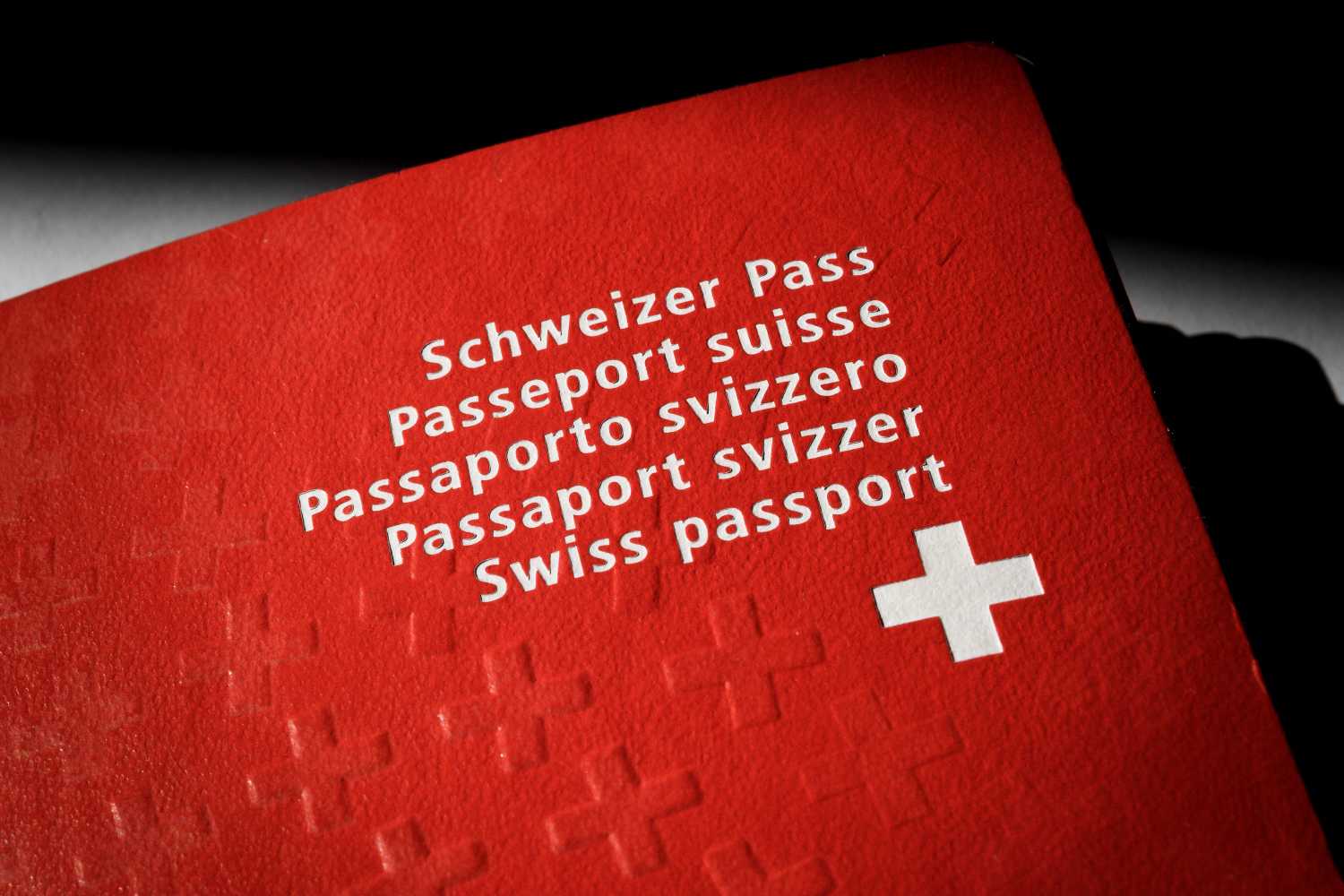 Several prominent Swiss politicians and health experts have spoken out in support of an Israeli-style vaccination passport.

Known as the ‘Green Pass’, Swiss media reports that the vaccination passport gives Israeli residents who have received both doses of the vaccine “an entry ticket back to normality”.

Reader question: Will vaccinated people have special privileges in Switzerland?

Swiss President Guy Parmelin said on Sunday that “everyone who wants to travel will need to be vaccinated in the future”.

Swiss president: People who want to travel 'will have to be vaccinated'

“Instead of keeping everything banned until the summer, people with a Green Pass should be able to attend football matches, clubs, open air events and festivals again,” Humbel told 20 Minutes.

Humbel said the vaccination data could be fed into the Swiss Covid coronavirus tracing app to allow entry to various events and venues.

People with valid negative tests and those who have recently had the virus and healed could also be included.

State Councillor Andrea Caroni (FDP) dismissed concerns that an immunity card would be a restriction on people’s rights, saying not introducing such a card would be “unconstitutional”.

“From this point on, it would be unconstitutional to lock up vaccinated people by means of isolation or quarantine,” Caroni told Swiss media.

“If Susie already has the driver's license, she is then allowed to drive – even if Harry is still waiting to take his driving exam”.

Hans-Ulrich Bigler, Director of the Swiss Trade Association, said such a pass should be introduced as an incentive to be vaccinated.

“Vaccinated people actively do something for health protection,” he said.

“Making things easier for those who have been vaccinated is like compulsory vaccination,” she said.

She also urged caution, saying “it has not yet been proven that people who have been vaccinated cannot infect others”.