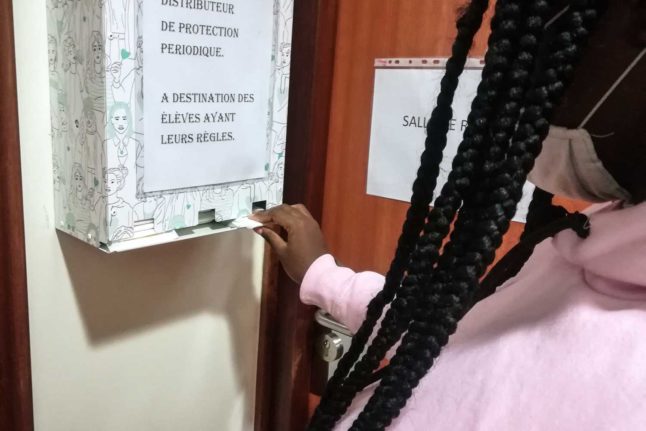 The pads will be available in dispensers set up around the schools after the cantonal parliament accepted a motion with 40 votes to 11 in favour (along with seven abstentions).

Those responsible for the motion said it would assist students who may be facing difficulties acquiring the pads, while it would also remove some of the taboo surrounding menstruation.

“Periods have been a taboo subject up to now and it shouldn’t be anymore,” said Raoul Jaeggi (PVL), who moved the motion.

Jaeggi said some students may not be able to afford sanitary pads and were therefore experiencing “financial discrimination”.

A similar motion failed in 2020 in the neighbouring canton of Bern, along with the southwestern canton of Valais.

A similar program was adopted in universities in France in February of 2021.