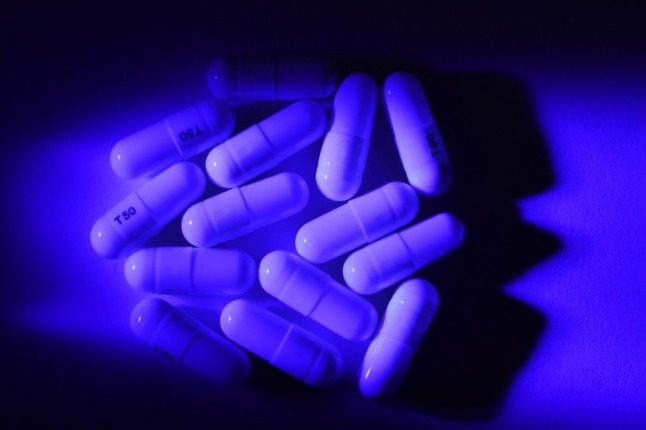 They may have lost to Spain on Friday but they did knock out world champions France earlier in the week.

That’s why when the “Nati” — as the team is called here — returned home this weekend, they were given a heroes’ welcome on the tarmac of Zurich’s airport, where their arrival was greeted by alphorns.

“Euro football is an ideal ground for the virus”, Urs Karrer, vice-president of the Covid-19 Task Force said in an interview with SonntagsBlick.

The “uncontrolled euphoria” is already causing spikes in infections in certain parts of Europe, he pointed out.

“How Switzerland will spend the winter depends on current behaviour”, Karrer said, adding that “the epidemiological situation on the continent is currently not good enough for mass events to be allowed without control”.

Herd immunity will likely not be achieved in Switzerland

As the increasing number of Switzerland’s residents are leaving for holidays, the rate of vaccinations has fallen.

A survey of the cantons by the SonntagsZeitung shows that there are hardly any new registrations or appointments for vaccinations this summer.

This means that no region is likely to achieve a vaccination rate above 60 percent by the fall, which is below the Federal Council’s target of 75 percent.

According to the infectious disease specialist Andreas Cerny, one of the reasons for this slowdown is that good epidemiological situation discourages some people from getting the shot.

“People do a cost-benefit analysis. For many, the risk of infection is very low right now. This is why they come to the conclusion that vaccination is not worth it at the moment.”

However, this means that Switzerland could see the resurgence of cases in the fall.

READ MORE: ‘Covid-19 will never go away’: How Switzerland must learn to ‘live with the virus’

Some medications are becoming more accessible

The Federal Office of Public Health (FOPH) has released a list of drugs that used to be available only by prescription but now can be purchased directly at the pharmacy without a doctor’s order.

Included are medications to treat severe respiratory conditions, migraines and other acute pain, and a number of other ailments.

When it comes to car insurance, companies are allowed to discriminate based on the nationality of their client, even before taking into account other criteria, such as the number of prior accidents.

For instance, people from the Balkans and Turkey pay a much higher premium than drivers from Western Europe, but all pay more than the Swiss.