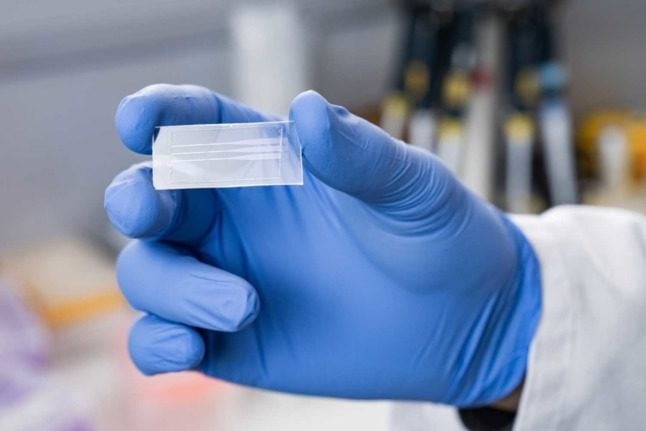 The research, done in conjunction by the Paul Scherrer Institute (PSI) and the University of Basel, hopes to provide a more reliable and immediate way of determining a person’s antibodies for Covid-19.

Unlike current tests, which must be done in a lab, this test provides an immediate result. Results are available between 10 and 30 minutes and the technology required is a standard mobile phone camera.

The test also indicates the number of antibodies in the blood, rather than a binary yes or no as with current tests.

This is particularly useful as it may provide an indication as to the recency of an infection, the effectiveness of a vaccine or the level of immunity that someone has in their blood.

“Of course, we have to carry out a lot more tests to be able to make a well-founded statement about reliability, and there is still a lot of room for improvement,” said a representative from the PSI in a statement.

The test uses small plexiglass plates which isolate certain particles to determine the level of antibodies.

Currently, the test uses a patient’s blood to determine antibody levels, but in the future it will be able to detect antibodies using a patient’s saliva.

Antibody tests can now be used in Switzerland to determine if a person has recently contracted the virus and will in some cases entitle people to a Covid certificate.

READ MORE: How to get Switzerland’s Covid certificate with an antibody test

According to the developers, the current test overcomes many of the reliability problems of existing antibody detecting systems.

“Now a new test developed at PSI – which, unlike antigen tests, does not directly detect components of the virus, but rather the antibodies the immune system produces in response to the infection –promises to bring substantially more predictive power to rapid testing,” the developers said in a press release.

“It is just as inexpensive, quick, and easy to use, and it can also be used to simultaneously identify a variety of pathogens, such as those responsible for the flu.”

The specifics of the test and how it works can be seen in English in the following video. 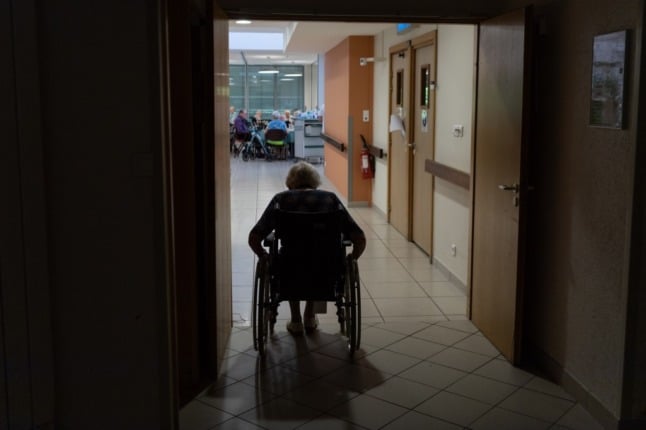 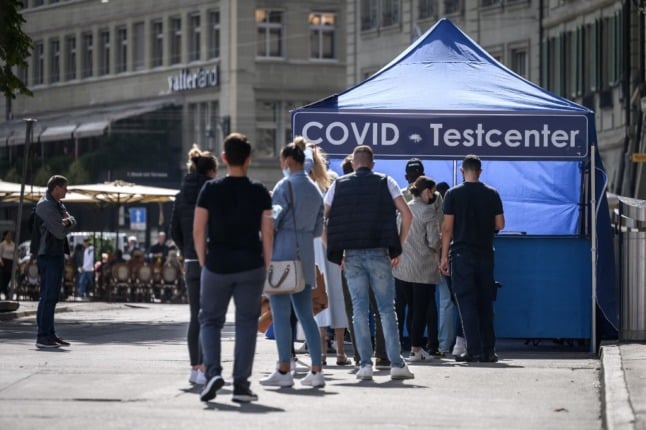 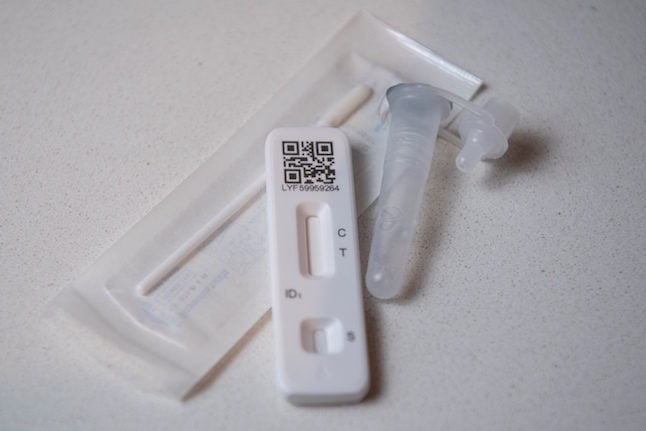 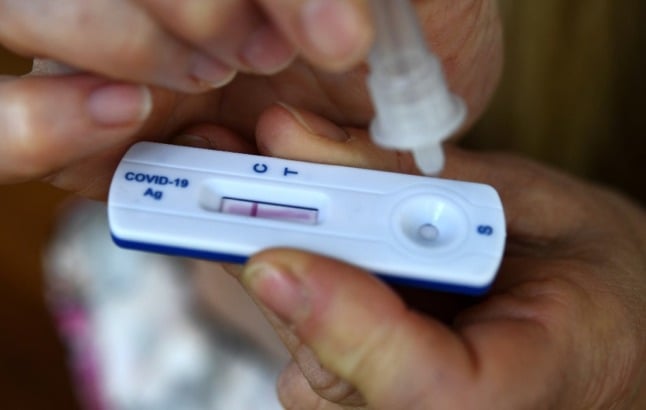