Energy, rents, health insurance: How Switzerland will be hit by price rises in 2023

The new year is almost upon us, bringing with it not only new hopes and new beginnings, but also, unfortunately, higher costs for many consumer goods and services in Switzerland.

Ever since Russia invaded Ukraine on February 24th, we have been hearing about various price hikes due to energy uncertainty and supply chain issues.

Add to it the effects of inflation — 3 percent in recent months, up from 0.6 percent in 2021 — and it is no surprise (though certainly a shock) that the cost of living has gone up and is expected to increase further once the clock strikes midnight on December 31st.

Lest you forgot (as though you could), here is a reminder of what you can expect, price-wise, in 2023.

The government has been hinting that Switzerland will likely not suffer from the much-feared shortage of gas, which is used to generate electricity.

“For this winter, the risk of a gas shortage remains relatively low,” Economy Minister Guy Parmelin said  in November.

That’s the good news. The bad news is that the price of electricity will increase sharply throughout the country.

"A typical household will pay 26.95 centimes per kilowatt hour, which corresponds to an increase of 27 percent,” authorities said.

As though this is not bad enough, “the differences can be much greater at the local level," the government added.

Substantial increases — between 42 and 46 percent —will also hit Basel residents, as well as those living in Zug (39 percent).

In other parts of the country, hikes will be more in line with the government’s announcement: about 22 percent in Geneva, and 26 percent in Zurich and Lausanne.

This government link shows the new rates for your community.

Related to higher electricity prices, apartment dwellers will see their heating costs increase by an average of 100 francs per month, especially in buildings heated by oil or gas, or ones that are poorly insulated. 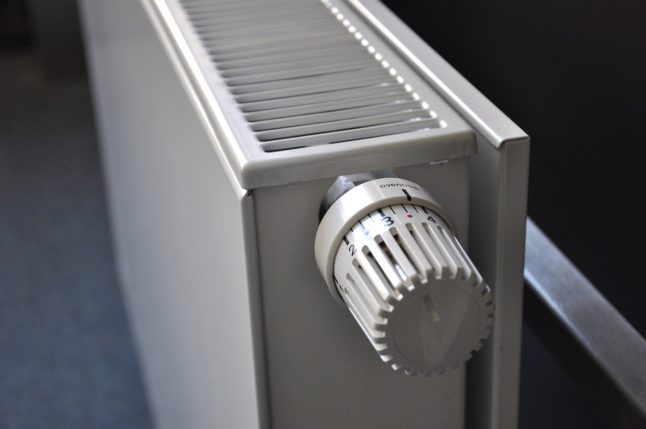 Both rents and property prices are set to increase as well.

And things don’t look any better for 2023: when it comes to buying property, interest rates are forecast to go up.

"Currently, the market is assuming an interest rate hike of 0.5 percentage points by the Swiss National Bank in December, and one of 0.25 percentage points in March 2023," Felix Oeschger, analyst at Moneyland price comparison platform, told The Local.

The exact evolution, is however, difficult to forecast, Oeschger said.

“If the interest rate steps anticipated by the market are not sufficient to curb and ultimately reduce inflation, I expect mortgage rates to rise further in 2023. Such a scenario could be fuelled, for example, by an electricity shortage, further increasing energy prices."

In terms of rents, tenants are expected to experience hardships in the coming months, with the vacancy rates predicted to drop below 1 percent, according to a study released on Thursday by Raiffeisen bank.

The shortage of available accommodation will drive the rents upwards, the study found.

READ MORE: What's the outlook for the Swiss property and rental market in 2023? 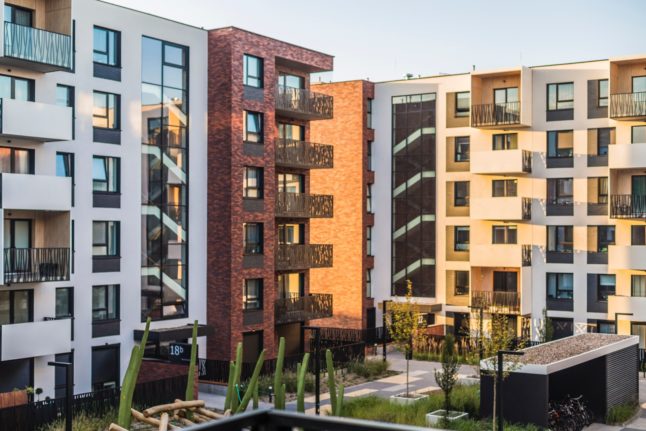 Photo by Isaac Quesada on Unsplash

In 2023, premiums on Switzerland’s compulsory health insurance are expected to increase by 6.6 percent on average — the sharpest hike in the past 20 years.

This is the national average; depending on where you live, the increases will be even more substantial, as premiums are set individually by each canton and are based on their health infrastructure, levels of government funding, as well as younger / healthier population versus older, chronically ill residents.

In Vaud and Valais, the rates will hover just below the national average, at 6.1 percent, and in Bern by 6.4 percent. Geneva and Basel, on the other hand, will see their premiums rise by a relatively «low” 4.2 and 3.6 percent, respectively.

When added to he higher energy costs, the monthly budget of many households is likely to be stretched to the limits — if not bursting at the seams.

While it is almost certain that you will spend more at a grocery store, the exact amount is hard to predict as prices fluctuate based on a variety of factors, in addition to inflation and supply.

Generally speaking, up to now the price of pasta rose by 13 percent, cooking oil by 11 percent, and butter and coffee by 10 percent each.
Next are fish (9 percent); poultry, milk and yogurt (5 percent); bread and eggs (4 percent); and beef (3 percent).

Among non-foods, the price of toothpaste and other dental hygiene products rose by 12 percent, and clothing and shoes by 4 percent.

It is impossible to predict what other common consumer goods will become more expensive as the year goes by; this will depend on the inflation, evolution of geo-political situation, and other factors.

READ MORE: How does the cost of living crisis in Switzerland compare to other countries?