Why the Swiss city of Lausanne is so popular among foreigners

When you think of the most “international” destinations in Switzerland, it's likely that Geneva, Zurich and Basel spring to mind. But Lausanne has earned this title as well.

But despite its innate “Swissness,” the capital of canton Vaud has a strong international population: approximately 42 percent of its 149,000 residents are foreign.

In fact, researchers from the University of Geneva have shown that the highest concentration of foreigners in Switzerland (62.4 percent) can be found in the Crissier suburb of Lausanne.

Many, especially the English-speakers, favour small towns and villages on the outskirts of Lausanne and outlying areas known as La Côte and Lavaux. 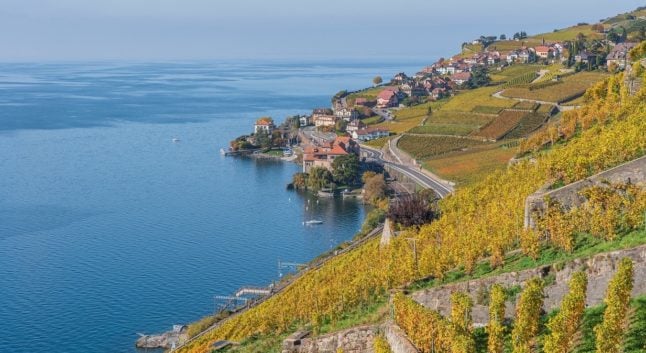 International residents like living in the stunning Lavaux area near Lausanne. Photo: Pixabay

This is who Lausanne’s foreigners are:

The largest group living in this French-speaking city comes from the EU: Portugal, followed by France, Italy, Spain, and Germany.

There are also a number of native English-speakers in the area; in fact, official statistics show that in Lausanne and the areas of Vaud surrounding it, English is the predominant non-national language, after French.

Why do foreign nationals flock to Lausanne and its surroundings?

The city, as well as parts of Vaud surrounding it — westward towards Geneva and eastward to Vevey — are most attractive to foreign residents.

This isn't only because this area along the shore of Lake Geneva is stunningly beautiful, but also (and primarily) because this is where the jobs are, as dozens of multinational companies are located here.

For instance, Switzerland’s largest company, Nestlé, has a sprawling presence in a small, picturesque town of Vevey.

Other big multinationals headquartered in the Lausanne or nearby area that employ many foreigners are cigarette producer Philip Morris International, The International Institute for Management Development (IMD),  Medtronic, a global producer of medical devices, General Mills food manufacturer, Honeywell automation services, as well as others that are listed here. 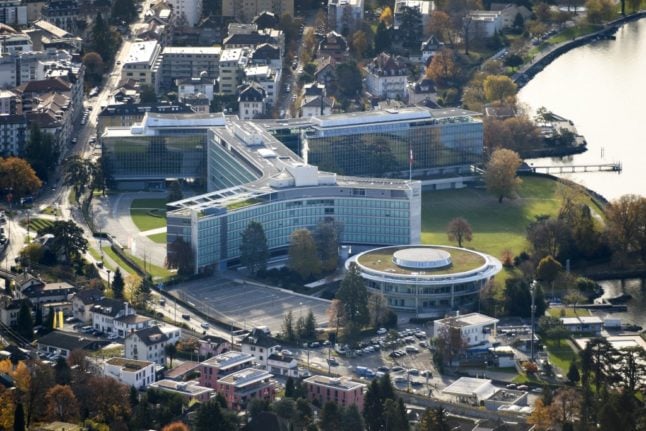 Lausanne is also home to one of Switzerland’s foremost academic institutions, the Federal Polytechnic Institute (EPFL), a bilingual French-English university, which employs about 6,000 people from around the world.

But that’s not all.

Lausanne is also the headquarters of the International Olympic Committee, as well as dozens of international sports federations for golf, gymnastics, rugby, bowling, skating, baseball, softball, and other sports.

What else is there to know about Lausanne?

The Vaud capital has recently been given the ultimate recognition by one of the world's best-known US media outlets, The New York Times.

The newspaper has published its traditional annual ranking of the world’s most beautiful destinations. Lausanne is included among 52 cities — the only Swiss location to make the list.

The city is praised for its "spectacular views of Lake Geneva and an explosive architectural and artistic scene". 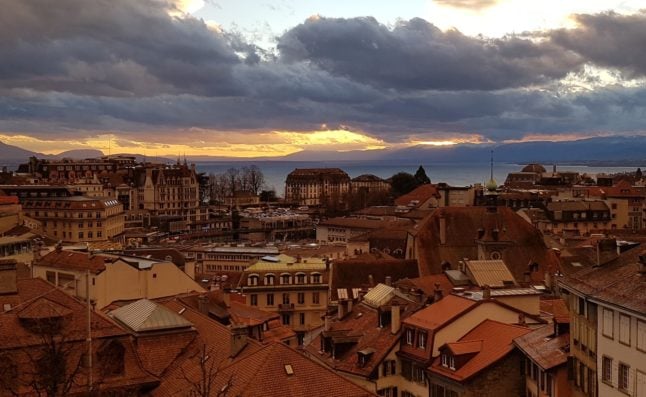 View over Lausanne's rooftops and Lake Geneva in the background. Photo by Remi Moebs on Unsplash

This is not the only acclaim bestowed on Vaud’s capital: in 2019, it was named the ‘best small city in the world’ in Monocle magazine’s Small Cities Index, which ranked the best 25 small towns with a population under 200,000 (Lausanne has about 141,000 inhabitants — a relatively big city by Swiss standards).

Lausanne is also known for one of most unusual municipal jobs in Switzerland: that of a town crier, who shouts out the time each hour through the night from the bell tower of the city’s imposing Gothic cathedral.