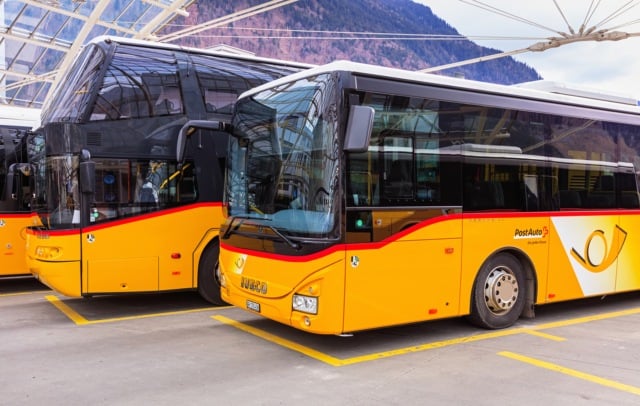 For someone first arriving in Switzerland, public transport prices can come as a nasty shock. For example, a full-price second-class ticket for the roughly one-hour train journey from Zurich to Bern costs 51 francs (around $50). And for a first-class ticket, you are looking at 90 francs.

But according to a new report, such high prices only tell part of the story about a network famed for its punctuality and reach.

Read also: Here's how you think Swiss trains can be improved

The report by industry groups Litra and ch-direct compared travel costs for 14 different types of trips in Switzerland with seven countries including Germany, France and the UK.

It found that while Swiss prices for occasional travel without a railcard were high – especially between large cities and across metropolitan areas – Switzerland scored well in other areas.

Trips from cities to country areas are relatively cheap, as are journeys made within city centres, the report reveals.

In addition, Switzerland’s transport prices also prove far better value for the many people who use railcards including the half-fare railcard and the annual GA/AG railcard which gives people unlimited access to the network.

Read also: Swiss trains – should the half-fare card be abolished?

The rolling out of supersaver tickets for early bookers has also benefitted occasional travellers, the report’s authors state. These tickets can come in 63 percent cheaper than full-price tickets for trips between city and country destinations, according to the report.

But the report also noted older travellers lost out in Switzerland when compared with other countries where senior citizens receive greater transport discounts.

And for tourist stepping off the plane at the country's airports, that first visit to a ticket office is still likely to be a shock.

Read also: Switzerland has the best trains in Europe – survey