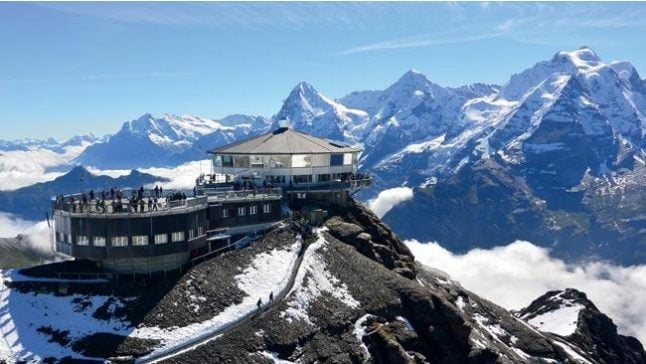 The plan is to replace the existing cable car link with a faster, more frequent service.

The arrival of the new cable car service would see the transit time from Stechelberg to the top of the 2,970-metre mountain (a spectacular climb of 2,103 metres) cut from 32 minutes to just 19 minutes.

The new three-stage service would “not be bigger, but better,” said the cable car operator in a press release.

The Piz Gloria restaurant – which was still being built when it was used as a location for On Her Majesty's Secret Service– is popular with James Bond fans, even offering a James Bond brunch. It offers stunning views of the Jungfrau, Eiger and Mönch summits.

In the 1969 film – the only Bond movie to star Australia’s George Lazenby as the world's most famous secret agent – the restaurant, which revolves 360 degrees every 55 minutes, was the lair of Bond villain Ernst Stavro Blofeld. 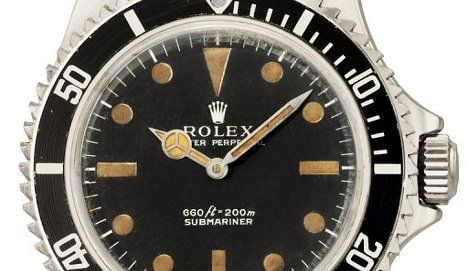