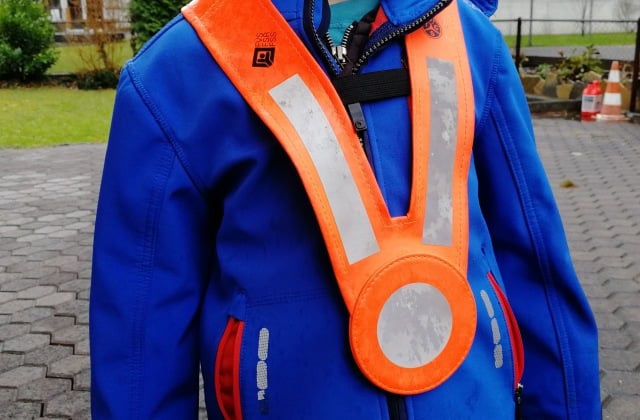 Children as young as four walk to kindergarten alone in Switzerland. Photo: The Local

The post garnered over 500 shares, causing many expat parents to question the safety of their children and the extent of autonomy given to children living in Switzerland.

In Switzerland, it is not unusual for children as young as four to make their own way to school and back home. Swiss children are encouraged to explore, play outside for hours without adult supervision and the philosophy ‘there’s no such thing as bad weather, only badly dressed children’ is upheld.

Fortunately, in the case of the missing school boy in Basel, the ten-year-old was safe. He had travelled away from home simply because he was confused about where he was meant to be. Although the community panic ceased upon the boy’s quick return home, the ongoing debate about child safety and parenting styles has been reignited in what is often deemed one of the “safest countries in the world,” particularly amongst the Basel community of internationals.

Read also: The pros and cons of having children in Switzerland

Mother of twins, Karin Pascoe, originally from New Zealand, believes the recent case of the missing boy is testament to the resilience of the boy, having grown up in Swiss society.

“I was so happy to hear this young man found his way home late at night, he is clearly an independent and positive child. I think this is a reassuring incident and it reflects the unity of the Basel community in looking out for children,” said Pascoe.

Pascoe has lived in Switzerland for six years. Her seven-year-olds play for hours in the street and although it took a time for her to adjust to what she refers to as the “Swiss way,” her children also enjoy the freedom of walking to school alone.

“It took me a while to overcome my fear but as of two summers ago both my children are able to play without constant supervision. However, I would still never leave them home alone for more than 15 minutes,” she said.

Meanwhile parenting author Kate Orson sees things differently. Having grown up in England, where media exposure of child abductions and paedophiles is more common, she is still cautious about her little girl walking to school alone.

“I have lived here for eight years now and I don’t think I am ready to cut off the (proverbial) umbilical cord just yet. I still really enjoy walking my little girl to school and chatting with her. I want my child to feel safe and I am so happy to be able to spend time with her.

“I still fear for her. I don’t feel like my neighbourhood is entirely safe. I also wonder how Swiss parents overcome these fears and whether they have it at all?” said Orson.

Orson poses an interesting question about Swiss parenting and whether the Swiss perceive risks differently.

Clinical child and adolescent psychologist and family therapist, Judith Blatter-Meunier, who has been working with families of Basel’s international community for the past 15 years, has noticed that parents from different countries have a universal feeling of love and affection for their children but that culture affects the way parents choose to raise their kids.

Consequently, Blatter-Meunier is cautious when it comes to generalising about parenting styles based on culture.

“There are many more factors including family background, personality and personal experiences that play an important role. I therefore suggest caution when it comes to saying that Swiss parents give their children more freedom than expat parents,” Blatter-Meunier said.

“There are quite a number of parents in both communities who give their children independence because they were raised like that and because they acknowledge how important it is for the child’s development. On the other hand, there are parents in both communities who have a hard time encouraging independence in their children because of their own fear,” the psychologist explained

“If children get the chance to try things on their own, they are able to have experiences important for life and for their self-confidence. If children succeed, they realise they are able to achieve tasks without the help of their parents and feel proud of it. If children fail to do something on their own, they experience that failure not as something pleasant, but as an opportunity to learn. It allows them to try again differently because of the experiences made,” she said.

Blatter-Meunier strongly advocates for encouraging child independence and has five tips for parents who struggle to encourage autonomy:

1. Parenting can be a big challenge. It’s one of the toughest jobs around. Be kind to yourself and be aware that most parents struggle daily to figure out the best way to handle every new challenge that raising kids throws at them.

2. Reflect your own fear when you question what you should do in a specific situation. Be aware that you are a model for your children. They “learn” that a situation is dangerous by watching their parents cope in specific situations.

3. Try to be rational and evaluate how dangerous a situation really is. Abduction of children, for example, is in Switzerland a very rare thing even though it gets a lot of attention by the media. Fear makes us act emotional rather than rational. Think about things that help you cope when your child is on his or her way to school, for example. This will mean you are calmer and your child will sense then that you are confident he or she can do it and will, therefore, be able to succeed more easily.

4. Try to find out where your fear comes from (personal, cultural background) and try to challenge it. Facing your fear makes it less intense whereas avoiding feared situations makes the fear grow.

5. Make a family plan as to which areas you want to allow your child to become more independent. Talk with your spouse, partner or friends about your worries. If all of that is tough and you are struggling, get guidance for yourself.

The emphasis on promoting child autonomy may be perceived as a great way to transition children into adulthood, but it is important to note that not all children are ready to embrace an independent way of life and what is deemed as an “age appropriate” activity for some may not be for others.

When it comes to parenting, there isn’t a “one size, fits all” solution – instead, tough decisions about child independence should be left to those who know their children best, parents.

Naomi Tsvirko is an Australian writer living in Switzerland, she blogs about parenting and life in Switzerland at naomitsvirko.com 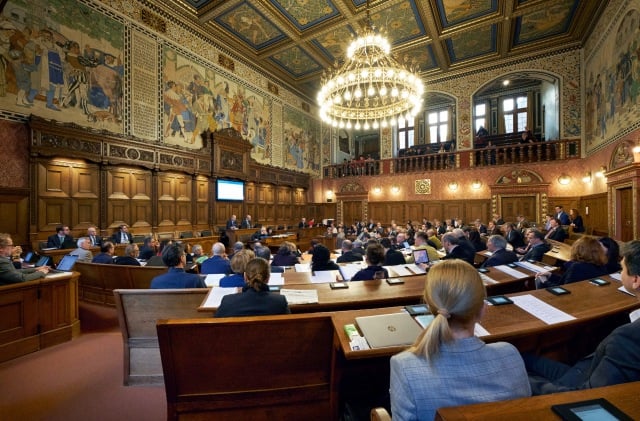 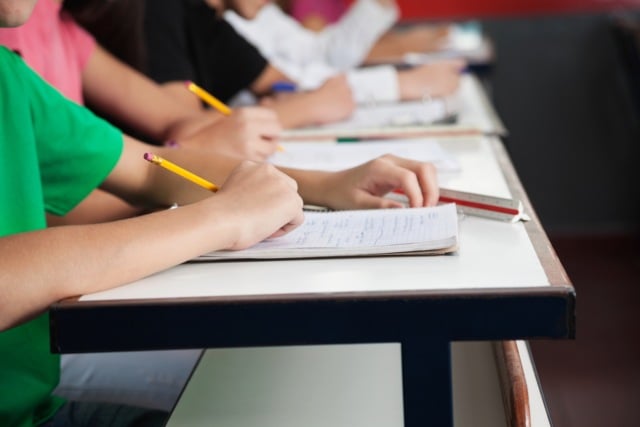