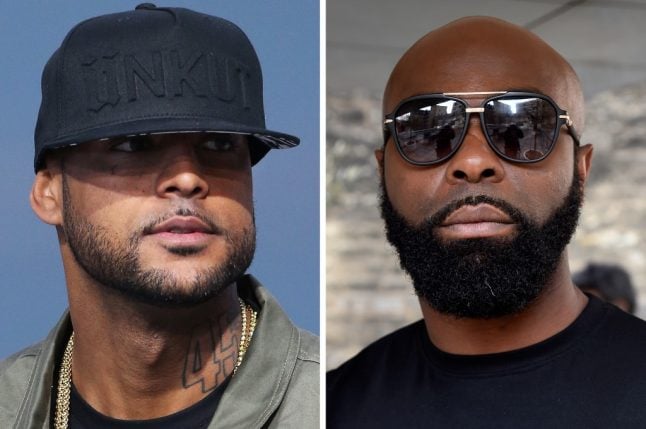 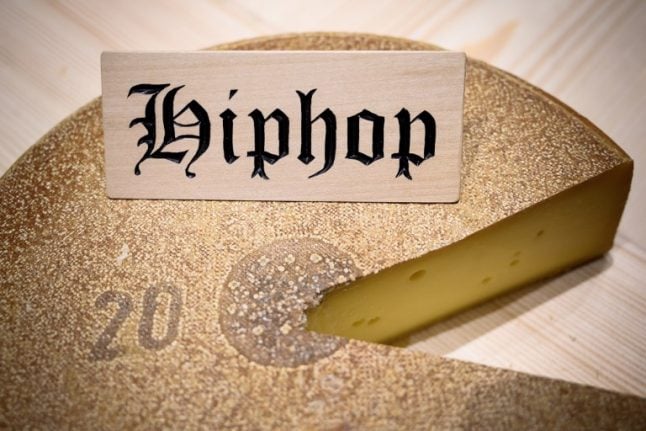 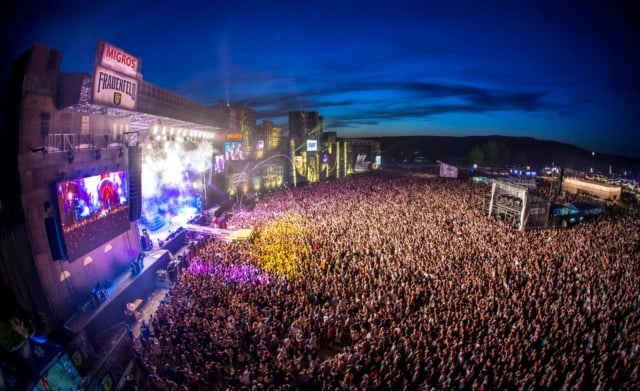 No list of Swiss music festivals would be complete without a mention of this iconic event. This year, Australian composer and singer Nick Cave will be one of the top attractions, while other big names include Iggy Pop and Brazilian singer Seu Jorge, who will be singing the songs of David Bowie. There is also plenty of free music on offer in the streets of the lakeside town during the festival for those terrified by the high ticket prices.

What better way to enjoy some extreme tourism than visiting a Swiss yodelling festival? This huge event which attracts upwards of 150,000 visitors is held in a different location every year. It includes not just yodelling but also activities such as flag twirling, which is one of oldest sports in Switzerland and alphorn playing. Oh, and there are plenty of traditional Swiss costumes, of course.

The Gstaad Menuhin Festival features some of the world’s finest classic musical performers on over 60 stages. This year, the event is dedicated to the idea of ‘The Alps’, and includes, for example, a performance of compositions composed by while on holiday on the shores of Lake Thun. The tenth edition of this festival in the beautiful Toggenburg region features a range of great Irish music from traditional to more punk-inspired bands with a really party atmosphere.

The massively popular Paléo Festival on the shores of Lake Geneva will this year feature acts including Depeche Mode, The Killers, Gorillaz and Lenny Kravitz. It’s not just about music though. Kids up to the age of 12 get in free and there are all sorts of activities on offer for them. There is also street theatre for young and old alike and a strong focus on supporting charitable causes. A Swiss must. Describing itself as the biggest hip hop festival in Europe, the 2018 edition of this event can boast names including rap legend Eminem along with N.E.R:D and Wiz Khalifa. Unfortunately, all three days of the festival are sold out, so you will need to be resourceful to get tickets.

This festival may be small on big names but is famous for its spectacular setting and wonderful atmosphere. Tickets for this year’s event have already sold out but if you do manage to get your hands on some, this is well worth the trip. Children born in or after 2005 get in for free.