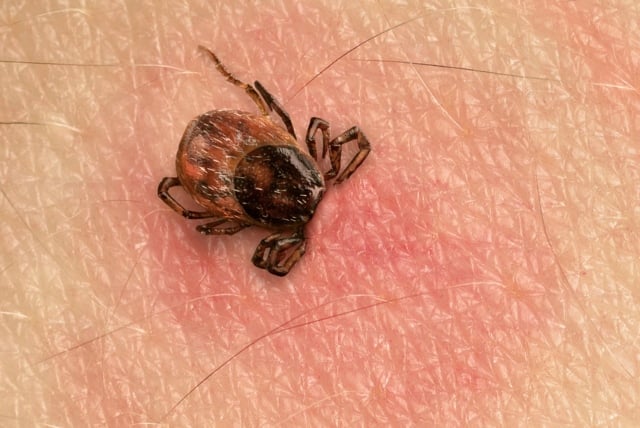 Meanwhile, the number of doctor’s visits for Lyme disease was down from nearly 10,000 in the first six months of last year to 3,600 from January to June 2019.

The figures (here in German) come several months after the Federal Office of Public Health (FOPH) launched a campaign calling for people in affected areas to get vaccinated against TBE.

Daniel Koch of the FOPH said that it was clear less tick bites were being seen but noted that figures for 2019 were closer to long-term averages.

Speaking to Swiss news agency SDA, Koch warned it was too early to say whether increased rates of immunisation were part of the reason for the fall in the number of cases.

But he added it was clear people were heeding government advice on how to reduce the risk of tick bites.

Swiss health authorities say you can help protect yourself against tick bites by wearing tightly woven clothes and avoiding brush and low-lying vegetation.

Vaccination against tick-borne encephalitis, which attacks the nervous system and is potentially fatal, is particularly important given that no known treatment for the disease exists.

People are advised to get the three preventive vaccinations, which last for 10 years, in winter to ensure that they are protected from the months of April to October when ticks are most active.

There is no vaccination available for Lyme Disease. it must be treated early with antibiotics if complications are to be avoided.

HEALTH
Ticks in Switzerland: How to avoid them and protect yourself 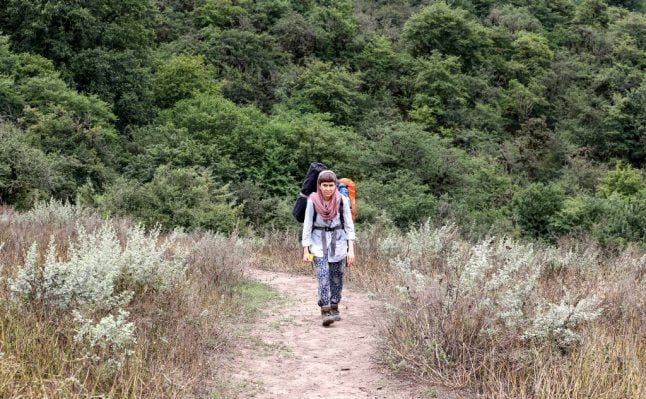 Wear protective clothing if you go into the woods. Photo by AFP 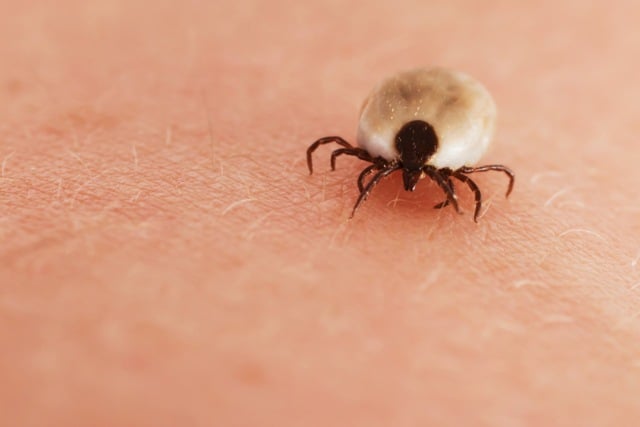 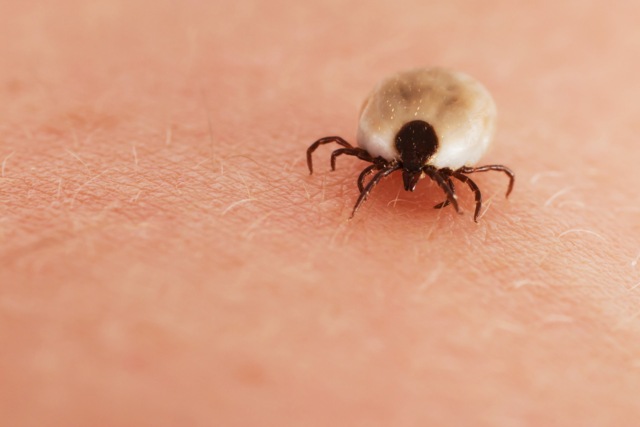