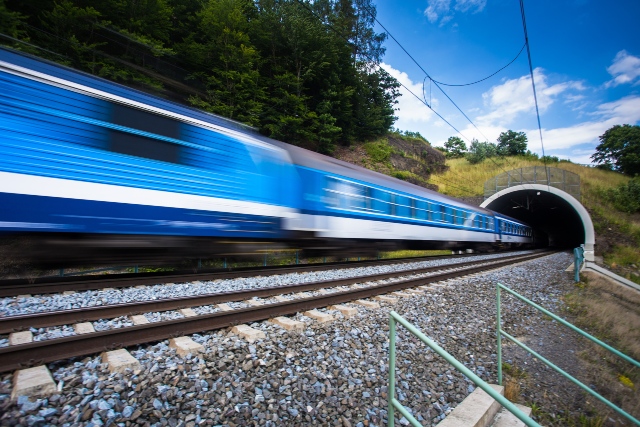 The FOT said the measure should only be used to prevent a domino effect across the whole network where one late train could cause delays for passengers on other services.

But the ministry also asked Switzerland’s national rail operator, the SBB, to use the measure as sparingly as possible.

According to the Swiss news agency SDA, 17 trains have missed stations since December 2018 to minimize network disruption.

Yesterday’s statement from the transport ministry was a rare piece of good news for the SBB which has been under fire all summer, most recently after a train conductor died when he was trapped by a faulty carriage door.

A subsequent inspection of affected carriages revealed problems with the anti-trip system on a number of other doors. The SBB is currently working to deal with the issue.