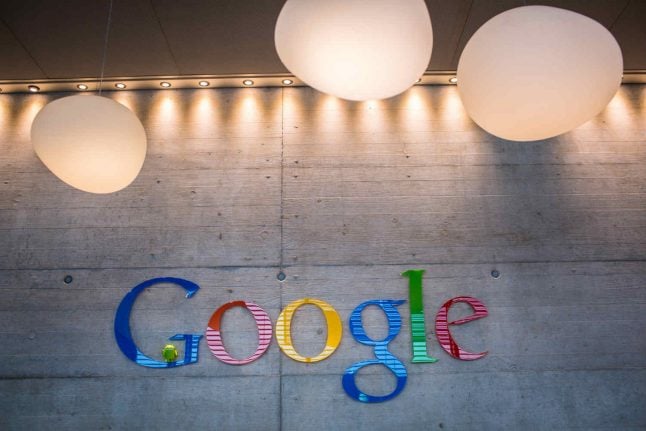 With much of our lives lived online, Google search terms provide a window to see the year just passed. Fortunately or unfortunately, it’s probably a pretty accurate one.

As with our list of most-searched Italian terms from 2018 – which included ‘what is sexism?’ – these lists show that people tend to be themselves when they know the question is just between themselves and Google.

While some of the questions seem self explanatory – of course people from Switzerland will be searching for Roger Federer – others were a little surprising.

Then there were some which were downright concerning – particularly when it comes to knowledge about Switzerland (i.e. the country we live in).

Perhaps the only good news then is if you feel you don’t know much about Switzerland, you’re not the only one.

Most searched word in 2019: Wimbledon

Ranking just after cheese and chocolate – and these days maybe even ranking before – Roger Federer is synonymous with Switzerland. So it’s perhaps no surprise that the most searched term for 2019 was Wimbledon – and more specifically the 2019 Wimbledon final. Novak Djokovic triumphed over Federer that day in what some have called the best grand slam final ever – so while it was disappointment for Swiss fans, it remains the most searched term of the year.

Wimbledon was followed by: iPhone 11, Notre-Dame, Karl Lagerfeld and the ATP finals (where Federer made it to the semis).

What about the top headlines in Switzerland in 2019? In first place was Swiss singer Luca Hänni, who represented Switzerland in the Eurovision Song Contest, finishing fourth.

The other major headlines of the year were the Swiss election (second place), Federer versus Djokovic (fourth) and June’s Women’s Strike in sixth.

Hänni also topped the list of most searched for Swiss personalities, followed by Swiss rapper Loredana and, of course, Roger Federer.

As with any list of google terms, by far the most fun are the questions – which Google breaks down into ‘how’ and ‘what’ categories.

The most asked ‘how’ question of 2019? ‘How long is the Swiss heatwave in 2019?’ The mid-July heatwave was one of the hottest in memory.

As we reported in July, besides just being hot, the sustained period of heat was likely to have unprecedented effects on snow and glaciers in the longer term.

Yeah, we googled the answers.

As for ‘what’ categories, the most asked question was ‘What are Achselbärte (leaf axels)?’ We didn’t know what these were either – so we took a, ahem, leaf out of Switzerland’s book and searched ourselves.

Achselbärte are the places where leaf veins branch off from the stems of a leaf. Now you know, Switzerland.

The other hot ‘what’ questions of 2019 were ‘what makes ginger spicy?’, ‘what do tick bites do?’, ‘what do bladder infections do?’, and ‘what is Pfingsten (Pentecost)?’

Switzerland may be famously neutral, but Swiss residents have always kept themselves up on world events – giving some of the lists a true international character.

The most-searched films – Joker, Avengers Endgame, Green Book, Once Upon a Time in Hollywood, Captain Marvel – are all Hollywood features. It’s not until place eight where a Swiss movie comes in, with the documentary on Swiss conservationist and explorer Bruno Manser (Die Stimme des Regenwaldes) is featured.

The final list of Google search terms for 2019 were recipes, which included some Swiss staples as well as some international classics.

For anyone who wants to check out the complete list, Google have put together a top ten list in every category for Switzerland in 2019 – in German. 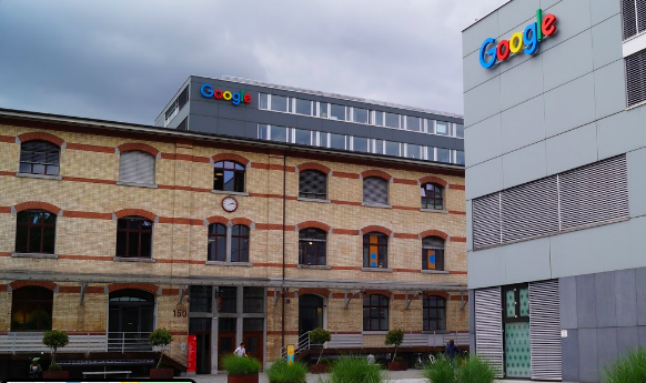 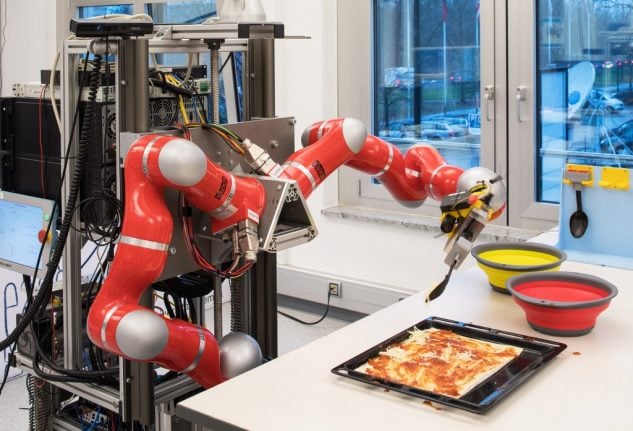 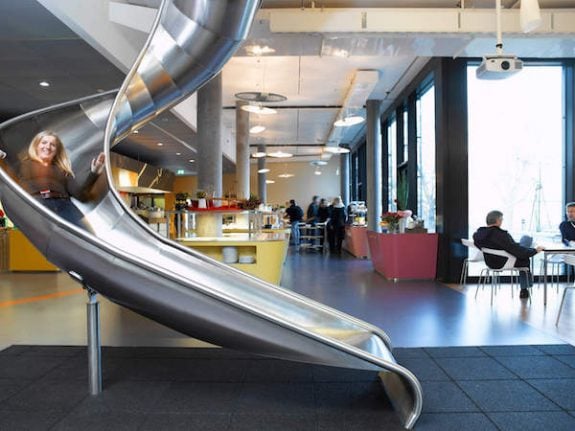 INTERNET
From Brexit to beards – what the Swiss googled most
Url copied to clipboard!