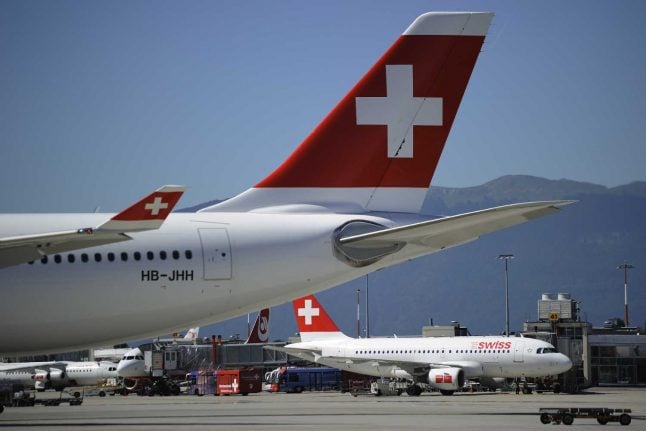 Although travel between most European countries has now been opened, restrictions are still in place for travellers from outside Europe from entering Switzerland.

But while tourist travellers from the United States and elsewhere will be restricted from entering Switzerland, Swiss nationals and residents have always been allowed to enter.

Beginning in June, Switzerland – in tandem with the European Union – has begun to slowly wind back border controls.

As The Local Switzerland reported last week, travel to most other European countries was again allowed from June 15th onwards.

Officially, travel restrictions were relaxed between Switzerland and all other European Union and EFTAA countries on that date, with exceptions for Norway, Finland and Denmark.

UPDATED: Where can you travel to from Switzerland – and when?

In the vast majority of cases this has been done pursuant to a reciprocal arrangement – meaning that residents of these countries are also allowed to enter Switzerland.

Travel to and from non-EU countries

As we discussed on Monday, Swiss residents cannot enter the United States unless they are a resident, a citizen or have some other connection.

For Americans – or anyone else without European citizen/resident status – the rules are similarly restrictive.

READ: What you should know before you travel abroad from Switzerland

The Swiss government said on May 27th that authorities “will decide on lifting entry restrictions for third countries at a later date and in consultation with the Schengen member states.”

As reported in The Local France, the European Commission is considering opening the EU's external borders from July 1st onwards.

While Switzerland is not an EU member, it has up until this point largely mirrored the decisions of the EU when it comes to border openings.

There are some exceptions for work travellers, although this travel must be essential – i.e. it needs to take place in person – and special approval must be granted.

Anyone needing this approval must contact Swiss authorities at [email protected]

Swiss nationals and residents may enter. As it currently stands, there are no quarantine requirements upon arrival in Switzerland.

How do I get there (and back)?

If you do qualify and you’re travelling from the States, there are several flights that connect Zurich and Geneva with US airports: four flights a week to New York (JFK), three flights to Newark (NJ), and twice a week to Chicago.

Starting in July, flights to Las Vegas and Tampa, Florida are also planned.

While you can book these flights on the SWISS website, keep in mind that they could be operated by sister airlines Edelweiss, United, or Lufthansa.