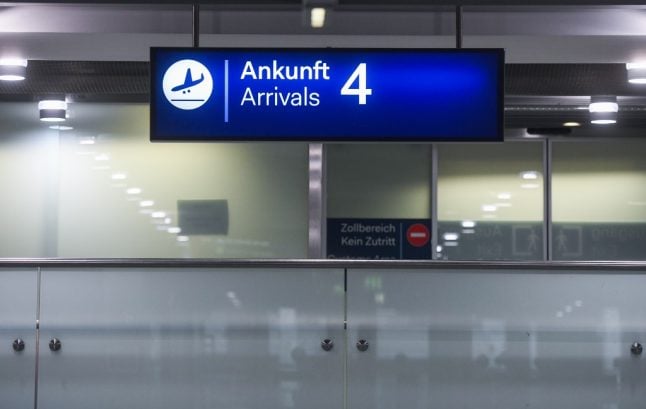 Familiarise yourself with all the rules for new arrivals. Photo by AFP

These five rules are essential information for anyone moving here — not just foreigners, but anyone in Switzerland relocating from one address to another.

Whether you live in a big city or a small village, you are required to announce your arrival to your communal authorities (Gemeinde / commune / comunità locale) within 14 days.

Registration rules are strictly enforced. One of the reasons is that the amount of the income taxes and health insurance premiums you pay are based on your place of residence.

To register, you will need to show your identification card, residence/work permit if you are a foreign national, and proof of health insurance (see below).

It’s best to call your commune ahead of time to find out what other documents are needed.

EXPLAINED: How to register your address in Switzerland

Unlike most countries, health insurance is mandatory in Switzerland for all residents.

Anyone living here on permanent basis must take out an insurance policy within three months of arrival. It can be purchased from any of the roughly 50 health insurance carriers operating in Switzerland.

Coverage for basic healthcare and hospitalisation, called LaMAL, is the same across Switzerland, but companies can compete on the price and features of non-compulsory supplementary insurance.

What if you don’t take out a policy? Chances are that sooner or later (probably sooner) you will be caught. This will happen when you seek medical help, or apply for a job or a new apartment — in all these cases you will be asked to show proof of insurance.

In the event you don’t carry insurance, the canton where you live will purchase a policy for you and send you a bill.

And anyone who doesn’t pay their health insurance premiums can be blacklisted.

If you are on low income and can’t afford insurance for yourself and family members, you may be entitled to premium reductions through federal and cantonal subsidies.

But skipping on the health insurance altogether is really not an option.

It may seem silly to pay the radio, television and internet tax in this day and age, but Switzerland requires you to do it anyway.

This money is used to subsidise Swiss Broadcasting Corporation and a range of private regional radio and TV channels.

Once a year, each household receives an invoice from a government-mandated agency called Serafe. This year, the price for this service has dropped from 365 to 335 francs.

Are you obligated to pay this fee?

The only people exempted from this tax are those receiving welfare benefits, people with disabilities (including those who are deaf and blind), and diplomats.

If you don’t fall under any of these categories, or can prove that you live in a cave away from civilisation, you are bound to pay.

If you own a pet, keep in mind that animal welfare is a right enshrined in the Swiss Constitution.

The Swiss Animal Protection Act sets out some rules that pet owners must follow. For instance, it says that small domestic animals like rabbits, hamsters and guinea pigs tend to get lonely without a companion, so they must be kept in pairs.

Live goldfish can’t be flushed down the toilet.

And if cats are kept alone, they must have daily interaction with either a human being or visual contact with another cat, the law stipulates.

Also, every dog owner has to pay the dog tax, the amount of which depends on the dog’s size and weight.

But arguably one of weirdest legislations the Swiss have is one banning the boiling of live lobsters.

This law, which went into effect on March 1st, 2018, forbids this practice on the grounds that it’s cruel because lobsters can feel pain.

Instead, the law calls for a more humane death for lobsters: “rendering them unconscious” before plunging them into scalding water. Two methods are recommended: electrocution or sedating the lobster by dipping it into saltwater and then thrusting a knife into its brain.

Apparently, someone decided these two methods are somehow more humane.

Wherever you live, know that disposing of one’s rubbish in Switzerland is highly regulated.

For example, throwing away all the waste in a trash bag without segregating it — mixing PET bottles with tin cans or paper — is an offence in Switzerland.

It can result in heavy fines, the amount of which is determined by each individual commune.

And yes, municipal workers have the right to go through trash bags to identify garbage offenders — an unenviable but, it seems, very important task.

These are the rules to remember:

This map shows where the one closest to you is located. 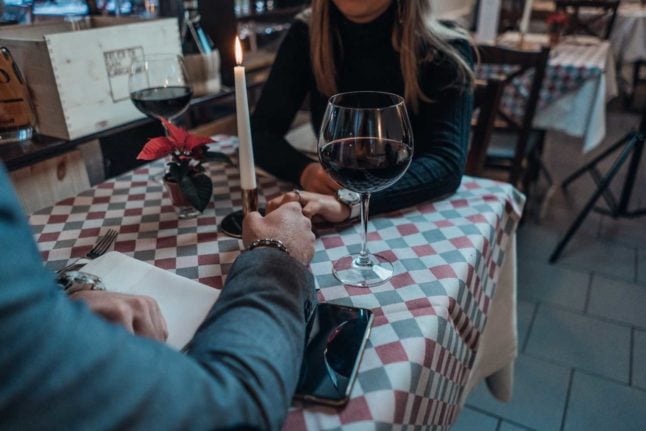 MOVING TO SWITZERLAND
Have your say: Mistakes to avoid when dating a Swiss