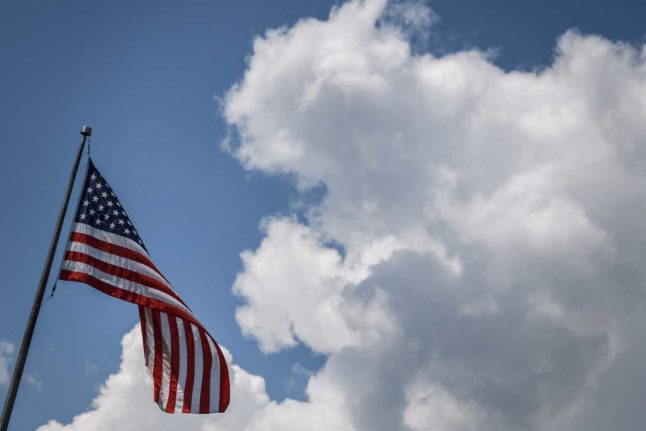 As at March 25th, 2021, the situation has since changed. Please click here for updated information.

From hiking and skiing in the mountains to luxury shopping, Switzerland is a popular tourist destination for Americans – at least in normal times.

Since March 2020 however, entry from the US has been largely restricted.

Some travel from the US to Switzerland is allowed, but only in certain circumstances.

Can US residents or citizens come to Switzerland?

Arrivals from countries on the high-risk list are required to quarantine on entry.

However, only Swiss residents and citizens will be allowed to enter.

US citizens are therefore not allowed to enter Switzerland at the moment, unless they have an exception.

Are Americans completely banned from Switzerland?

No. Crucial here is residency rather than citizenship, as the infection rate in the place in which you live is most important.

For instance, if you are an American citizen who is a cross-border worker living in France, you will not be stopped from entering Switzerland.

When will Americans be allowed to enter Switzerland again?

According to the US embassy in Switzerland “there is currently no date as of when US citizens can enter Switzerland again.”

The Swiss Migration Office stated in a press release on May 27, 2021, that Swiss authorities “will decide on lifting entry restrictions for third countries [including the USA] at a later date and in consultation with the Schengen member states.”

What about people who are vaccinated?

However, this could potentially change in the future.

The Swiss canton of Graubünden’s approach of giving vaccinated people exemptions from quarantine requirements might be a way forward as Switzerland emerges from the coronavirus pandemic.

The canton has already implemented a program of giving privileges to those who have been vaccinated.

Anyone who has received both doses of the vaccine – along with anyone who has contracted the virus in the past three months and has recovered – may be allowed to avoid the quarantine requirements.

While all arrivals to Switzerland – along with those who have come into contact with someone who has been infected with the virus – will be required to quarantine for ten days, those who have had the virus recently or who have received a vaccination dose can avoid this requirement.

The canton of Graubünden does not prescribe an entry quarantine for travellers from other countries if they have been vaccinated twice against the coronavirus or have already tested positive for the coronavirus once (verifiable within the last three months).

Travellers from Brazil, Ireland, Great Britain and South Africa are exempt from this practice; they must in any case be in quarantine.

Cantonal health spokesperson Daniel Camenisch said authorities would make a decision on a case by case basis – and would need to have reference to supporting medical evidence.

“People who have been infected with Sars-CoV-2 within the past three months before entering Switzerland and who are considered cured can be exempted from the test and quarantine requirement if they present appropriate evidence,” Camenisch told Swiss news outlet Watson.

Camenish said that at this stage people who entered Graubünden from high-risk countries are unlikely to be allowed to avoid the quarantine requirement – even if they have received both vaccine doses.