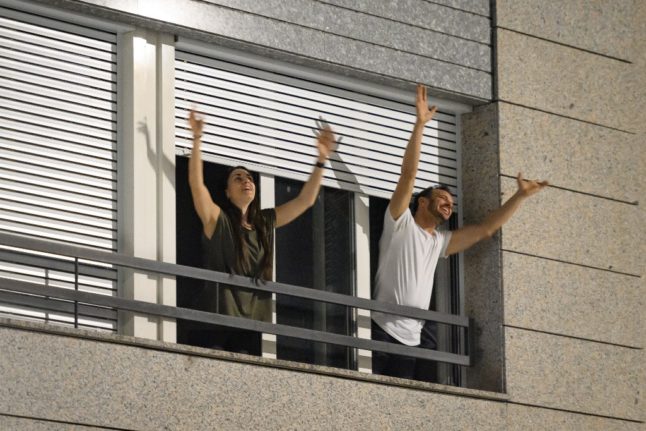 Lucky are those who can afford an apartment in Geneva. Photo by Fabrice Coffrini / AFP

On Tuesday, The Local published an article about Geneva agencies charging prospective tenants hundreds of francs to view vacant apartments – without any promise of actually moving in.

This practice developed because reasonably priced flats are scarce in Geneva. When one becomes vacant, it is quickly snapped up, even before it is advertised for rent.

The tiny canton has suffered from an acute housing shortage for many years, with demand far outstripping supply.

In terms of rents, “Geneva is well above the Swiss average and positions itself even ahead of other expensive cities such as Zurich”, according to public broadcaster SRF, which based its report on data from the Federal Statistical Office.

The reasons for the shortage of apartments and, consequently high rents, have to do with Geneva’s geography and demographics.

The canton is nestled in the southwest corner of the country, where it is wedged between France and Lake Geneva. The land for new constructions is limited, while the demand is growing steadily, according to real estate expert Hervé Froideveaux.

How do rents in Geneva compare with those in Switzerland’s other high-cost city, Zurich?

A 4.5-room apartment rents on average for 3,820 francs a month in Geneva against an average 3,073 francs in Zurich.

Despite being a larger city and canton, Zurich’s rents are slightly lower because, unlike Geneva, it has more territory on which to build.