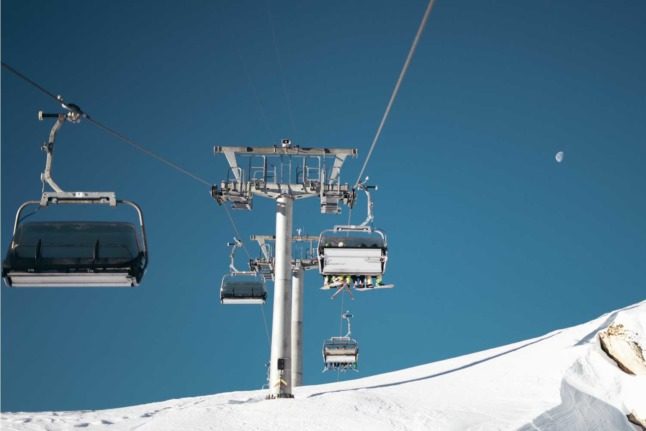 Swiss ski resorts have heavily criticised the government for not releasing information about the upcoming ski season. Photo by Valentin B. Kremer on Unsplash

Please note: The Swiss government clarified the applicable rules on October 19th in an announcement. Click here for more information.

With the start of the ski season just around the corner, resort operators want to know what protective measures will be implemented.

The Federal Council has not announced its decision on the matter yet, with resort operators saying they are in the dark about the type of measures which might be put in place.

“We need planning security,” Mario Bislin, CEO of Flumserberg Ski Lifts told Neue Zurcher Zeitung. “After all, we want to tell our guests as specifically as possible how they should behave on and off the slopes”.

Authorities are particularly concerned that one or more Swiss ski areas could turn into a “hotspot”.

One possible option would be to require masks and distance in certain areas, such as in chair lifts and other places where people congregate.

On the other hand, if a 2G or 3G rule was implemented, it would allow people to ski and congregate without masks – although it would risk excluding some people.

In neighbouring Austria, the equivalent of the Covid certificate is required not only in hotels, bars and restaurants, but also on ski lifts.

Many in the ski industry are opposed to the Covid certificate requirement currently being debated by the authorities.

“A certificate requirement is nonsense because it does not help”, Bislin said, adding that “contrary to all fears, no ski resort in Switzerland has become a hotspot,” during the 2020 ski season.

Bislin said the measure was too hard to implement on ski slopes, many of which can be accessed from all areas.

“It is brutally contradictory when 3G is not an issue in public transport with the often tight space conditions and at the same time there is a discussion about compulsory certification for activities in the fresh air,” Bislin said.

READ MORE: EXPLAINED: What will the ski season look like in Switzerland this year?

Lukas Engelberger, president of the Conference of Cantonal Health Directors, said in October that a mandatory certificate for ski lifts and at ski resorts would make sense and would allow to eliminate the mask requirement.

“I could imagine that the Covid certificate would be imposed in ski resorts”, said Hans Wicki, president of the Association of Swiss Ski Lifts.