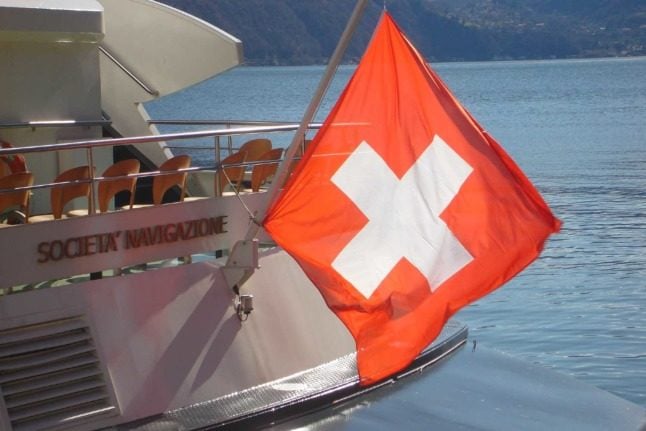 Want to put your Swiss residency permit in the fast lane? Follow these steps. Image: Pixabay

Whether you want to stay in Switzerland forever or will move home at some point, permanent residency can make things a whole lot easier.

Here’s how you can get on the fast track.

Overview of the C Permit

The ‘Settled Foreign Nationals’ C permit is typically granted to nationals of EU and EFTA countries after a period of five years in Switzerland. For all other foreign residents (with the exception of US and Canadian nationals), permanent residency is only available after having lived in Switzerland for ten interrupted years.

This may seem like a long stretch. However, residents who are able to prove they are successfully integrated and fulfil the necessary requirements are able to speed up the process and apply for an early C permit after five years.

The permit offers many perks especially for those who have plans to stay in Switzerland long-term. For one, you only need to renew your permit every five years.

You can also ‘freeze’ your C permit if you move abroad, change jobs and live in every canton without restrictions. With this permit, you don’t need to seek permission when buying property. However, it doesn’t give you the right to vote at the federal level.

Important to note here is that it is up to applicants to proactively request a C permit themselves. Foreign residents can request this on their B permit renewal forms or by asking canton authorities directly. In terms of paperwork, a Swiss immigration lawyer can assist in this step.

Applicants should expect to receive a first response after three to four weeks, according to Adrian Tüscher, head of global employment and immigration services at KPMG. However, the overall process should not take longer than three months and the authority should proactively provide feedback in case of missing documents or information.

How important is integration?

“Integration is today, the key element on top of the needed years of regular and uninterrupted residence with a B permit,” stresses Ara Samuelian, head of immigration at PwC. “Indeed, since 2018 Switzerland has inserted integration criteria in its foreign national law. This change is the consequence of the famous voting of Swiss citizens that happened in 2014 against mass immigration.”

Factors which fall under this umbrella of successful integration may include: observance of public safety and order, respect for the values of the Federal Constitution, and not being reliant on social welfare. Experts also stressed the importance of attaching a letter of motivation that detailed involvement in local sport or cultural clubs, associations or volunteering work.

When it comes to participation in economic life, a stable employment situation is essential. “You cannot apply if you find yourself unemployed and receiving unemployment benefits, as you are not qualified as being well-integrated into the local economy,” says Alexa Mossaz, immigration specialist at Legal Expat Switzerland.

“If you are self-employed, you must be able to demonstrate that your company is contributing to the local economy by providing a copy of the commercial register extract and the most recent balance sheet. A short business plan detailing the nature of the business should also be joined, with the projection of revenues over the next three years.”

She also adds that having claimed unemployment benefits in the past would not affect the application.

What language skills are needed?

Generally speaking, it is expected that applicants have reached a B1 level of speaking and listening skills and A1 in written skills of the language spoken in the canton of residence. This should come from a recognised list of language certificates.

However, cantons can (and a number do) specifically require higher oral and written language levels in case of an anticipated C permit application, according to Tüscher. Knowledge of other official Swiss languages outside the place of domicile aren’t factored in.

How does the process vary from canton to canton?

Experts we contacted agreed that most cantons have different procedures and waiting times for the early C permit process. “In cantons such as Geneva and Vaud, such procedures can take up to one year due to administrative delays,” says Mossaz.

Meanwhile, the approximate processing time for cantons such as Lucerne and Basel-Land is about three months. Many of these cantonal authorities may request a personal appearance at the office rather than a mere mail application.

What else to watch out for?

Other general tips we received were that residency gaps of more than six months spent outside of Switzerland would affect the five-year requirement for the B permit.

A student holding a temporary permit would also need to find employment and transform this into a B work permit for at least two years before applying for a C permit.

And should a parent be staying at home to take care of their children with no employment to show, they would need to prove that their financial situation is stable through the working spouse, according to Mossaz.

Nevertheless, there isn’t a time crunch. Tüscher says that the early C permit can be applied anytime after the five-year threshold is met. In case the permit is turned down, the authorities would simply extend the existing B permit (provided those requirements are still met).

Even after securing a C permit, it’s important to know how to keep it.

records due to a severe penal action (a speeding fine would not fall under that), social welfare dependency or an excessive debt enforcement track record, according to Tüscher.

Authorities also have the power to revoke the settlement permit for those who leave Switzerland for longer than six months. To combat this, it is best to apply for a temporary suspension early on. This entitles you to live in another country for four years while keeping the C permit on hold.

For more in-depth information on navigating work permits in Switzerland, check out our coverage here:

READ MORE: Nine things you need to know about work permits in Switzerland 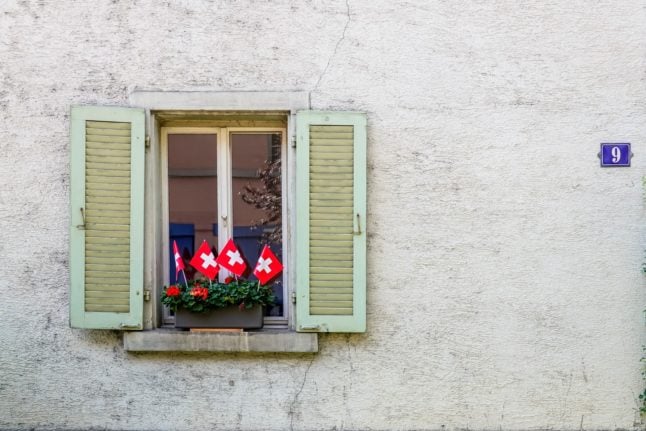 In view of the low naturalisation rate in Switzerland, MP Katja Christ from the Green Liberal party has filed a motion asking to revise the minimum length of stay required to obtain Swiss citizenship from 10 to seven years.

Christ also pointed out that the naturalisation process itself, especially on the municipal level, should be revamped.

That is because such a procedure sometimes involves discriminatory decisions by the communal assembly, which are based on the candidate’s origin rather than his or her eligibility for citizenship, she said.

The government responded that any denial of naturalisation believed by the candidate to be unjustified can be appealed.

Another MP, Corina Gredig, also asked to lower the minimum length of stay required by the cantons for naturalisation from the current five to three years, arguing that many people move from one canton before the five-year term.

READ MORE: Which Swiss cantons have the strictest citizenship requirements?

However, on Thursday the Federal Council rejected the motions, saying that a revised legislation on foreigners went into effect in 2019, so fairly recently, and the issues brought up in the two recent motions were already addressed at that time.

During the debates leading up to the new legislation, the parliament refused to reduce the minimum length of stay in Switzerland to eight years and in cantons  three years, authorities said.

The law lays out criteria not only for naturalisation, but also for integration in general, as well as for conditions to receive work permits in Switzerland, which include the need to provide certificates from government-accredited institutions to prove language proficiency.

The refusal to lighten up naturalisation requirements comes amid ongoing discussions in Switzerland about how to make this process easier for third-generation foreigners who are eligible to become Swiss.

Unlike many other countries, being born in Switzerland doesn’t automatically mean the person is Swiss.

If their parents were born abroad and still hold foreign passports, a person will not obtain Swiss citizenship at birth.

Even though they were born in Switzerland and have lived their entire lives in Switzerland, they have the same nationality as their parents and will continue to be considered as foreigners – until and unless they become naturalised.

However, this process is more complex than it seems, as it is unreasonably bureaucratic, requiring proof that is often difficult to obtain.

EXPLAINED: Why so few third-generation Swiss are actually ‘Swiss’?

As a result of these strict conditions, very few third-generation foreigners become Swiss: out of about 25,000 people in this category, only 1,847 received their Swiss passports at the end of 2020 — the last year for which official statistics are available.

“There should be political will to implement change, which is not the case”, Rosita Fibbi, migration sociologist at the Swiss Forum for the Study of Migration and Population at the University of Neuchâtel, told The Local in an interview on May 4th.

“No significant steps to make the process truly easier have been introduced to date”; she added.

The latest Federal Council decision  not to act on the recent motions means no relief is in sight on the naturalisation front.

READ MORE: EXPLAINED: Why so many foreigners in Switzerland skip naturalisation?