How much do you need to earn in your Swiss canton to be well off?

Switzerland is generally an expensive country — nobody disputes that. But regional differences in the cost of living mean that you need to earn more money in some cantons than in others to have a very comfortable life.

Of course, the definition of “comfortable life” is subjective and based on your own personal level of expectations.

Some people won’t be happy unless they live in the lap of luxury, while others are satisfied with much less.

READ ALSO: How much do you need to earn for a good life in Switzerland?

As you probably know by now, the cost of living varies among Swiss cantons, as do, correspondingly, wages. This means, basically, that you need much less money in rural and mountain cantons than in urban ones.

At least this is the finding of a recent analysis carried out by the University of Lucerne, which calculated the figure for each canton.

Before we delve into details, let’s remember that the median monthly salary in Switzerland is about 6,555 francs, that is, 78,666 a year. This may seem like a lot, especially compared to many other countries.

But while you may live comfortably on this income (again, depending on your personal circumstances), the University of Lucerne’s analysis shows that this is below what you would need in most Swiss cantons to be considered well-off.

These are some of the study’s findings:

Not surprisingly, you’d have to earn most money in urban, industrialised cantons with most job opportunities, which just happen to be the same cantons where most international residents live.

If you earn 133,048 francs annually, you’ll be among the 20 percent of wealthiest individuals in the canton, which is home to a high concentration of foreign companies and has a dubious reputation as an offshore haven for shell companies; as a comparison, the median yearly salary in this canton is 100,000 francs.

To be among the 20 percent of wealthiest people in Switzerland’s largest city, which is also the country’s financial and tech hub, you need to earn at least 109,585 francs annually — 9,585 francs above the median wage. 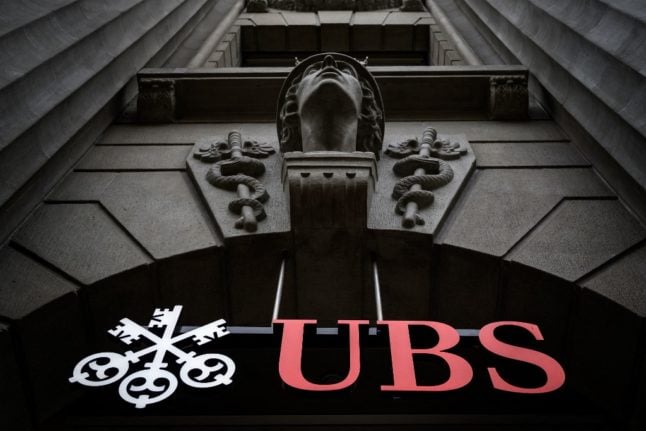 Swiss banking giant UBS is headquartered in Zurich. Photo by Fabrice COFFRINI / AFP
Basel-Country
The minimum annual salary of 106,284 is needed to live it up in this centre of Switzerland’s pharma and bio-medical industry. (By comparison, you need “only” 98,784 francs per year to be considered among the top 20 percent highest earners in Basel-City).
The median salary in both is about 78,000 a year — in line with Switzerland’s average.

Geneva
You would need an annual salary of 102, 873 francs to be considered among the 20 percent richest individuals in Switzerland’s most international city and the centre of luxury industry — including Rolex watches and private banks.

With its many multi-national companies, including Nestlé, the 20 percent of the wealthiest people in the canton need to earn 101,170 each year, versus 73,868 on average. 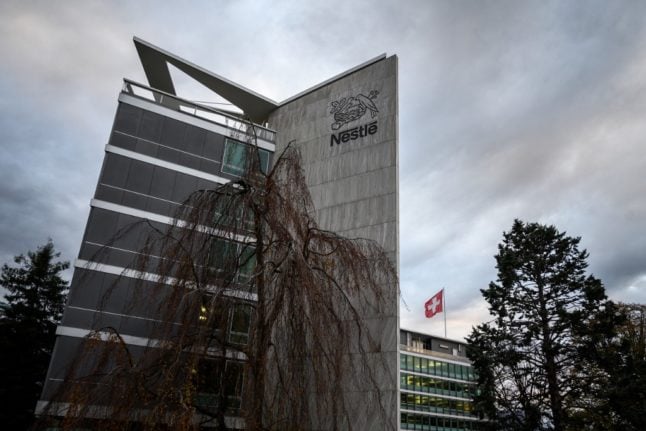 The headquarters of Swiss food giant Nestle is in the town of in Vevey, canton Vaud. Photo by Fabrice COFFRINI / AFP

It’s great to be able to generate such high salaries, but you will also have to pay substantial taxes — unless, of course, you are one of those lucky people who have negotiated lump-sum taxation with your cantonal authorities.

Where can you earn less and still have a good life?

Some of the cantons where you need less money to live quite well are away from major centres.

Interestingly, even in the Swiss capital, Bern, the salaries are below those of larger Swiss regions: You will be among the 20 percent of wealthiest residents with an annual salary of 89,150 francs.

You can look up annual top-tier wages for other cantons here.