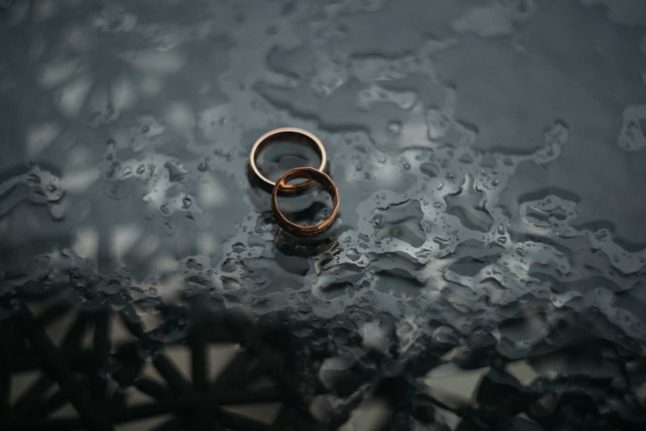 From a financial perspective, is it worth getting married in Switzerland? Photo by Zoriana Stakhniv on Unsplash

It might not be the most romantic conversation to have with your significant other, but marriage in Switzerland can have a range of financial consequences regarding tax, insurance, debt and wealth.

Although there are of course financial benefits to be had, there are also a range of potential disadvantages to consider.

Some of these are relatively minor, although others can be significant – so much so that the financial disadvantages of marriage are a frequent topic of conversation in Switzerland under the term “marriage penalty”.

Swiss financial services organisation Accurity says there are “massive tax penalties” of getting married in Switzerland, while think tank Avenir Suisse asked in mid-2020 “why marry when living in sin is cheaper?”

READ MORE: The pros and cons of having kids in Switzerland

Switzerland even had a referendum on the issue back in 2016.

As many people know, things tend to change slowly in Switzerland – just ask women who only got the vote nationally in 1971 (and in every canton in 1990).

Marriage laws which have a financial impact in Switzerland come from a time where only one partner tended to work. That was then, however, with 80 percent of wives now working in Switzerland, according to Avenir Suisse.

But is living in sin really cheaper? While there are some advantages, these primarily relate to death and inheritance.

The following guide outlines some of the common advantages and disadvantages of taking the plunge in Switzerland in broad categories.

READ MORE: What names do foreign nationals give their babies in Switzerland?

Taxation is the main area in which many married couples feel they are at a disadvantage.

The reason for this is relatively simple.

Switzerland uses a progressive income tax system, so higher incomes are taxed at a higher rate.

Married couples are required to jointly file their taxes. Their income is added together regardless of who made what.

If both spouses work, this arrangement – called ‘marriage tax penalty’ —can be quite costly.

It is unconstitutional for a married couple to pay more than 10 percent of the amount they would be charged if they were living together without marriage.

In practice, however, many couples pay considerably more. Postfinance provides the following example.

“The marriage penalty actually means that for dual-income couples where both partners earn 75,000 to 125,000 francs annually, there is an added tax burden of around 10 percent compared to cohabiting couples with the same income.”

According to estimates from 2019, 700,000 married couples pay more tax than they would if they were unmarried.

Keep in mind that not all married couples are the same. The amount of tax you will pay depends on a variety of factors including how much you earn, how you earn it, which canton and municipality you live in and how you organise your tax affairs.

In that sense, marriage will not always constitute a disadvantage.

Appropriately named Swiss financial comparison site Moneyland says Switzerland’s tax framework can be problematic as “if you and your partner have a higher income and get married, the tax rate will go up and you may pay a higher amount of income tax than if you were both taxed separately.”

Moneyland also notes that this can in fact be an advantage if one partner earns a low amount of money or no money, as “a person in a high tax bracket may be placed in a lower tax bracket if their spouse earns little or no income”.

Is this likely to change?

The most recent effort to change the law came about in 2016, when Switzerland held a referendum into the issue.

In 2016, Swiss voters narrowly rejected the initiative to scrap the marriage tax penalty.

However, it turned out that the information on this subject published by the government seriously underestimated the number of couples that were subjected to the tax penalty.

The authorities said only 80,000 couples were affected (more accurate estimates suggested it was closer to 700,000).

The vote was therefore reversed by the Federal Tribunal, Switzerland’s highest court.

The Federal Council has stood in the way of further reform efforts, despite significant demand.

While a revote was ordered, organisers need to again collect 100,000 signatures and this has not yet taken place.

Married couples can also be at a disadvantage when it comes to pensions.

The Swiss pension system, while relatively complex, is largely calculated on the basis of contributions you made during your working life.

Unmarried couples will therefore be entitled to 200 percent of their pension entitlements (when considered together).

This results in a reduction of 25 percent each – or 50 percent taken together – for married couples.

This system was created when one of the married people, usually the man, earned much more than the other partner.

However, where both members of a married couple earn good money, they are effectively penalised when it comes time to retire.

In the instance of divorce, the moneys will be split evenly.

The main advantage of the system is in the unfortunate instance someone dies. In that case, the survivor will be entitled to a survivor’s pension, which is sometimes known as a widow’s pension (but is not restricted to women).

In order to receive this pension, the couple must have been married for at least five years. The surviving partner must be at least 45 years old or they must have dependent children.

Married partners are also entitled to make lower contributions to the AHV pension collectively, which can be an advantage.

There can also be benefits when it comes to inheritance for surviving spouses and children.

Marriage will ensure that the main barriers to inheriting a deceased spouse’s wealth are removed.

Taxes on inheritance or on gifts are relatively low in Switzerland, depending on the canton.

The disadvantage, however, of being married is that individuals will have comparatively little choice to select their heirs or even to determine where their money will go.

In Switzerland, a spouse is entitled to a compulsory portion of the estate. This will take place automatically and will trump whatever you say in your will.

Swiss inheritance law: What will change in 2022

One final element is debt.

When one partner who is in debt gets married, the debt becomes that of the couple – unless you specifically specify this in a pre-marriage agreement.

Even then, Moneyland notes that your partner may be liable for your debt in some cases, which may be an unwelcome surprise for your partner.

The obvious advantage for individuals is that their debt obligations are now halved, although the person you (theoretically) love will be liable for the other half, which probably shouldn’t be considered an advantage at all.

As with all of our financial guides, this report has been prepared to provide an overview only and should not take the place of tailored financial advice from a qualified expert. 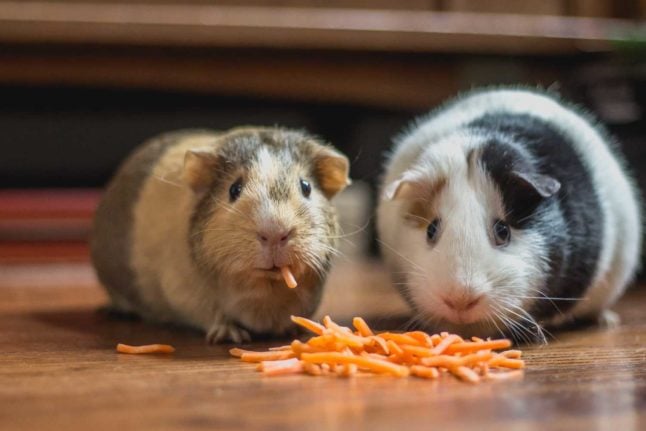 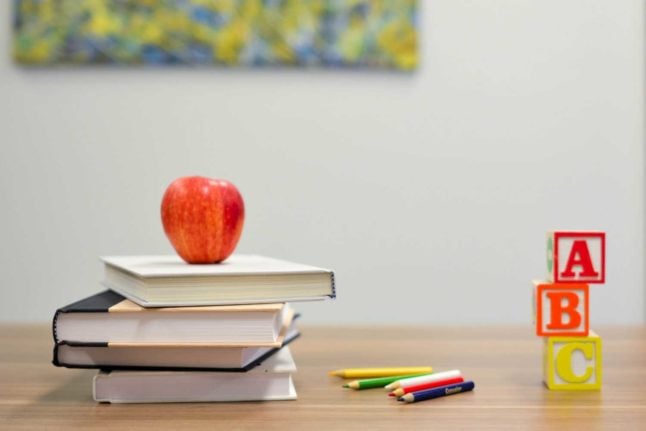