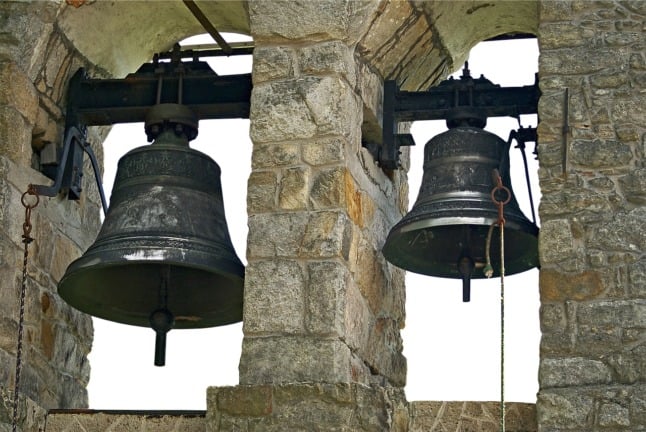 Switzerland has space for 5,000 Ukrainian refugees

There are currently 5,000 free places in the federal asylum centres, and 847 refugees have already been placed there.

In addition, more than 11,000 private individuals have volunteered to host refugees in their homes.

The exact number of Ukrainians expected to come to Switzerland will be known in a few days, but the government has already indicated they will be eligible to obtain a right of residence without having to go through an ordinary asylum procedure.

“The Swiss Refugee Aid Organisation will coordinate these offers and place Ukrainians with private hosts or in cantonal structures, in close cooperation with the cantons”, State Secretartiat for Migration (SEM) said in a press release.

After a number of Switzerland’s retailers have announced a boycott of Russian goods, Lidl has decided to withdraw plastic Nerf guns from its shelves in Switzerland.

The supermarket chain doesn’t want to be associated with war or violence in any way. This is why it is suspending the sale of two sets of air guns that shoot foam darts from the toy brand Nerf, which is owned by the American toy manufacturer Hasbro.

A Lidl spokesperson explained that this decision had been taken “out of respect and consideration” for Ukrainian people.

The national airline has concluded an agreement with the Synhelion company, a spinoff of the Polytechnic Institute of Zurich (ETH) to use its solar aviation fuel starting in 2023.

This will make SWISS the first airline in the world to use carbon-neutral kerosene, produced from concentrated sunlight.

“With this collaboration, SWISS and Synhelion are playing a pioneering role in the production and the adoption of sustainable aviation fuels.”, the airline said in a press release. 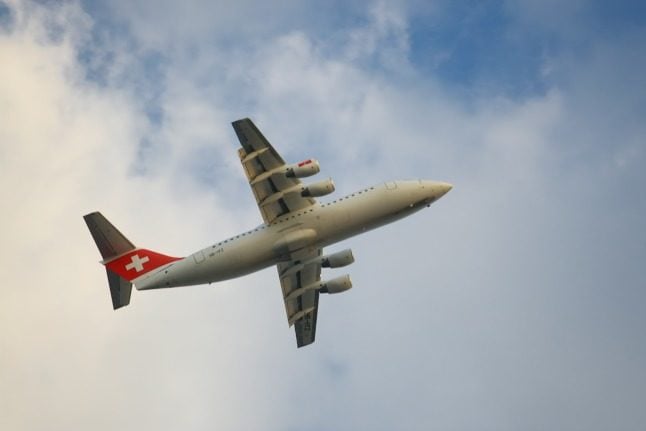 SWISS will be the first to fly on solar fuel. Photo by Mathew Browne on Unsplash

Church bells will ring throughout Switzerland on Wednesday morning at 10 am to protest Russia’s invasion of Ukraine and support the victims of the conflict.

This action is launched jointly by three of Switzerland’s main churches: the Swiss Bishops’ Conference, the Evangelical Reformed Church, and the Christian Catholic Church.

The three religious groups issued a statement condemning “the war of aggression which is being waged by Russia against Ukraine and which threatens peace in Europe”. Together, they call on “the Russian president to immediately cease acts of war and prevent further suffering. We stand in solidarity with everyone in Ukraine, their fear and concern.”

Good news on employment front: the jobless rate in Switzerland remained at a low level in February, dropping by 0.1 percentage point to 2.5 percent.

Over one year, the number of registered unemployed has shrunk by almost 30 percent, according to a new report by the State Secretariat for the Economy (SECO).

Both people under 25 and those aged 50 and over benefited from the upward trend.