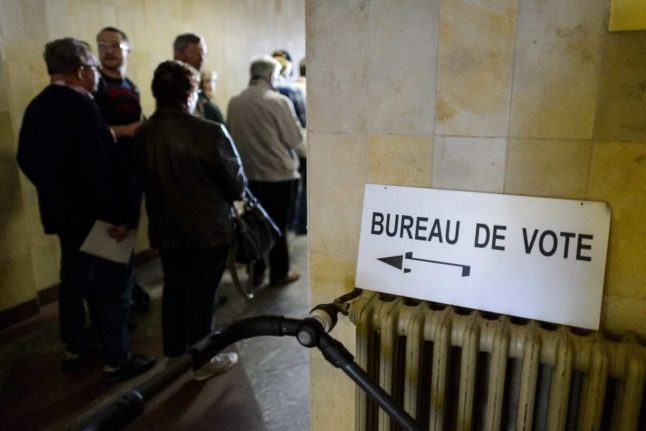 Blocher said the vote was necessary after Switzerland decided to join the European Union’s sanctions efforts, which he said were “a weapon of war”, echoing the language of Russian President Vladimir Putin.

Blocher also said that Switzerland had decided to go to war with Russia.

While Blocher said he was currently examining whether or not to launch the referendum himself, it was crucial that Switzerland “takes care of (neutrality) now” to preserve it for the future.

The SVP has been heavily critical of Switzerland’s sanction efforts, saying it is an erosion of the country’s long-held principle of neutrality.

Switzerland’s President Ignazio Cassis and a range of independent commentators have disagreed however, with the former arguing that “playing into the hands of an aggressor is not neutral”.

In order to launch a referendum, Blocher, the SVP or any other interested party or citizen would need to collect 100,000 signatures.

Is Switzerland no longer a neutral nation?

International law professor Oliver Diggelmann, from the University of Zurich told The Local on Tuesday that although Switzerland’s announcement was significant, it did not represent an end to Swiss neutrality.

“(Neutral) states have a legal obligation, which comes from their status as permanent neutrals, to not participate militarily in an armed conflict between states and to not support a conflict party with arms.”

Diggelmann emphasised that being committed to neutrality did not mean a commitment to doing nothing.

“Yesterday, the Swiss government recognised that not fully sanctioning such a blatant violation economically would make (Switzerland) an indirect accomplice of the aggressor. It openly positioned itself against a great power, even though only economically, which also marks a cesura in the Swiss political culture.”

Swiss historian and former diplomat Paul Widmer agreed, telling Swiss news outlet 20 Minutes on Tuesday “the policy of neutrality means that Switzerland does not take sides in a conflict.”