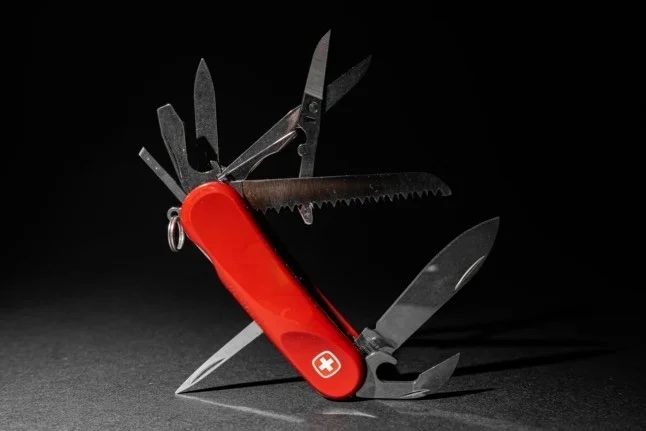 After the Bucha massacre, new EU sanctions against Russia are expected to follow, possibly including gas embargo — a move which would impact Switzerland significantly, according to energy expert Andreas Tresch.

The reason is that one in five Swiss households uses gas for heating and 7.5 percent of national energy needs are supplied by Russia.

“Switzerland would face a real problem if this were to happen,” Tresch told Blick.

Germany and other EU countries have  gas stocks as well as the supply alternatives from other nations, which means they “have a considerable advantage over Switzerland”,he said

READ MORE: What would an embargo on Russian gas look like?

A new trend is growing in Switzerland’s property market: according to a new real estate study by the Zürcher Kantonalbank ZKB, a large proportion of older single-family houses are being demolished and replaced by multi-family dwellings like apartment buildings.

He added that “the single-family house is becoming obsolete in the rest of Switzerland as well,” because there is a shortage of building land throughout the country and housing must therefore be densified.

Switzerland is the leader in patent filings

If you think the Swiss are unimaginative, think again: Switzerland is the country with the most inventions in the world per capita, according to the European Patent Office (EPO).

Per million inhabitants, Switzerland remains the lead, followed by Sweden, Denmark, the Netherlands and Finland. 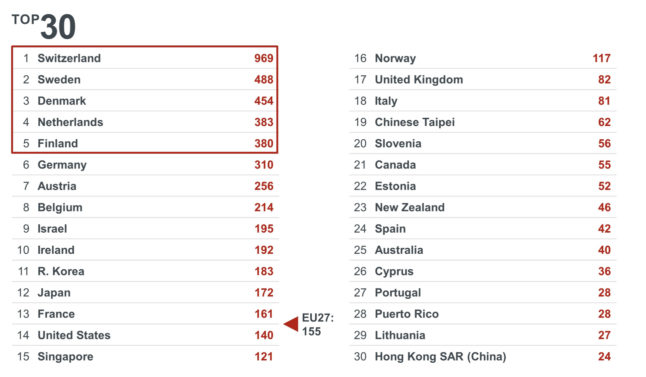 By canton, inventors from Zurich filed the most applications, followed by Vaud, Basel-City, Aargau, Geneva and Neuchâtel. These six cantons are among the top 30 regions in Europe in number of patent applications.

In term of sectors, that of medical technologies has applied for the most patents, followed by consumer goods, metrology, electronic devices and machinery, as well as pharmaceuticals, chemicals and biotechnology.

As for which Swiss companies asked for most patents, pharmaceutical giant Roche is in the first place and the electro-technical group ABB in the second. Next are Japan Tobacco and Philip Morris, followed by Nestlé and Swatch Group.

In case you are wondering what the Swiss invented in the past, the answer is here:

Most employment opportunities right now (13,698 vacancies) are in the health sector, followed by construction (12,585 vacancies), retail trade, the IT sector, as well as restaurants and hotels, each with more than 11,000 vacancies.