Seven reasons to be positive about life in Switzerland in 2023

Yes Switzerland will be hit by higher prices and lower purchasing power in 2023, but there are certain reasons to be optimistic about the next 12 months.

Ever since the war in Ukraine began in February 2022, we have had no respite from grim news.

We have been told to expect power shortages and have had to face higher-than-usual inflation rate, along with its consequences — more expensive electricity and health insurance foremost among them.

It is difficult to remain upbeat amid these challenges, and many people don’t: a new study by Comparis consumer platform shows that pessimism is widespread among Switzerland’s population as they face the new year.

However, even though it is human nature to focus on the negative and ignore the positive, the outlook for 2023 is not all bleak.

These are some of the things you can feel optimistic about this year:

Even though Swiss authorities had initially warned of possible power outages and had set up crisis plans, they now say the much-feared shortage of gas, which is used to generate electricity, is not a realistic scenario for Switzerland.

“For this winter, the good news is that the risk of a gas shortage remains relatively low,” according to Economy Minister Guy Parmelin.

While Switzerland relies heavily on foreign sources, Parmelin pointed out that "in the countries around us, stocks are between 95 and 100 percent full. The Swiss gas industry has done its job by reserving gas abroad."

At 3 percent currently, the inflation is unusually high by Swiss standards.

This has caused the cost of living to soar and the purchasing power of Switzerland’s consumers to plummet.

However, this rate is expected to drop, though there is no consensus about exactly how much.

The Swiss National Bank (SNB) forecasts a new rate of 2.4 percent, while economists at Credit Suisse bank are even more optimistic with their prediction of 1.5 percent.

Be it as it may, Switzerland’s strong and resilient economy has withstood inflation much better than other countries — the trend which is expected to continue this year.

True, your purchasing power has dropped in 2022, which means you got less out of your money, but this is about to change.

The SNB has raised the interest on savings twice in 2022 — in September and December —, which means that some banks are now offering a higher yield on assets.

So depending on what bank you use and what kind of accounts you have, you can expect your money to grow in 2023 — even if slightly.

If you are a parent, you will be able to deduct a higher amount of tax for childcare expenses.

Until now, parents could deduct 10,100 francs from their income for each child cared for outside of the home.

But from 2023, that maximum amount is increasing significantly — families with children will be able to deduct up to 25,000 francs per child for in their annual tax return.

This more than doubles the tax deduction for external childcare — and subsequently increases your disposable income. 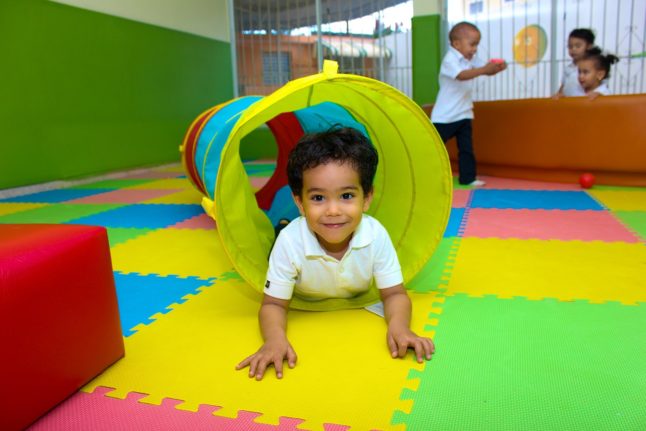 You can deduct more off taxes for childcare. Image by Omar Medina from Pixabay

READ MORE: Why parents in Switzerland will save more on tax in 2023

If you are a new job seeker or would like to switch to another position, you are in luck: Switzerland’s labour market is expected to continue booming this year.

Many high-paid positions — over 250,000 in all currently — are vacant throughout the country. And about 70,000 of these jobs come from the 25 professions that are most in need of new employees.

READ MORE: Which sectors in Switzerland have the most job vacancies - and what do they pay?

There was a time not so long ago when the pandemic, and everything related to it, dominated our lives.

This is no longer the case; according to Swiss health experts, “the days of big Covid waves are over.”

Switzerland is unlikely to experience a large coronavirus wave this winter, according to Tanja Stadler, former head of the now-dismantled government Covid Task Force.

Unlike the past two winters, the virus no longer spreads as rapidly and infects as many people, Stadler said.

The same holds true for the Omicron sub-variants; while some people will continue to catch them, no “significant wave is expected.” 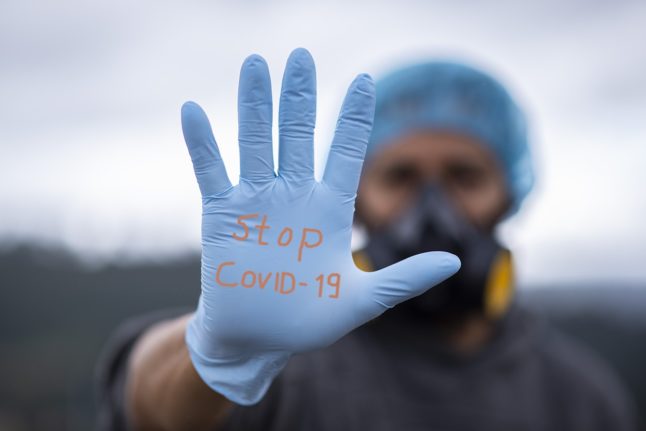 Covid is no longer an issue in 2023. Image by fernando zhiminaicela from Pixabay

Directly related to the positive evolution on the Covid front and the subsequent ending of travel restrictions, international travel is picking up speed in 2023 — both literally and figuratively — in the air and on the ground.

Airlines are adding flights to new destinations and expanding existing routes in and out of Switzerland; Swiss Federal Airways (SBB) have also launched new international connections:

READ MORE: Planes and trains: The new international travel routes from Switzerland in 2023

#Cost of living #living in switzerland