The 12 strange laws in Switzerland you need to know

For new arrivals from most places on earth, Switzerland can appear suspiciously orderly.

How do they do it? Switzerland’s meticulous neatness and obsession with order comes down to culture, but this is set in stone by an impressive framework of laws.

All in all, there are around 4980 ordinances and laws in force in Switzerland federally, in addition to more than 17,000 at a canton level.

We’ve spent the best part of a week trawling through Swiss statues and reading over regional regulations to bring you some of the weirdest and wackiest Swiss laws.

Eating dog and cat meat (as long as it's your pet)

Perhaps the most surprising of these laws is that man’s best friend and kitty is welcome on the menu in Switzerland - provided it’s actually your dog or cat.

While the sale of meat from a cat or a dog - or selling a dish containing dog or cat meat - is illegal, those wanting to raise and cook their own dogs or cats will find no legal barriers to doing so.

You will come into trouble with the law however if you invite someone over for a dog döner or a cat curry - while you might also encounter a few social barriers as well.

The Federal Veterinary Office has said there is no reason to ban the private eating of dog meat, saying it is simply a matter of culture. Just make sure that tasty, tasty culture doesn’t go past your four walls. 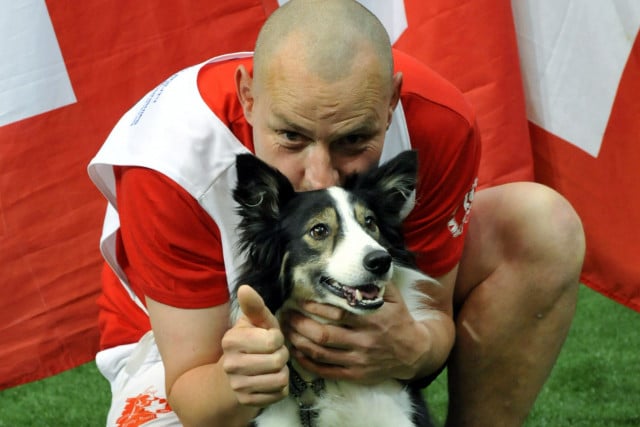 These days, it’s not just celebrities who seem to have a penchant for ruining their child’s life by bestowing him or her with an odd moniker. Fortunately, Swiss authorities have the same attitude to the rest of us.

They specifically prohibit giving your kid a name which will damage his or her “well-being”. Names aren’t allowed to be offensive either.

If you’re looking to emulate Chris and Gwyneth or Kim and Kanye - Apple Martin? North West? Seriously? You’re going to have to head to LA already. Let’s face it, you were probably going to end up there as it is.

EXPLAINED: Why so many baby names are banned in Switzerland

Along with chowing down on dogs and cats, this is another one which might trouble animal lovers. In Zurich, you’re not allowed to take a picture with a fish you caught - or release it back into the water - if it is above the minimum size.

Instead, you’ll need to take it home with you (maybe for a dog/cat/fish casserole?) 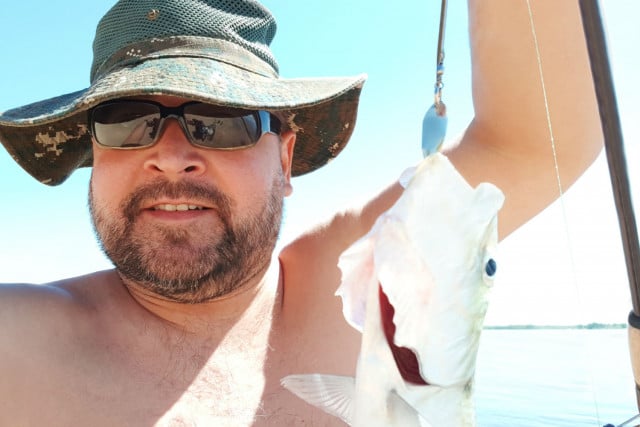 There is method to the madness however, with authorities concerned that the soap will contaminate ground water.

You’ll however never see a dirty car in Switzerland - so how do they do it? Paid car washes dot the landscape, so if you want to get your car all shiny and clean - without ending up in the slammer - they’re your best bet.

Peeing standing up (after 10 in the evening)

While a judge in Germany recently ruled that men had the right to stand up to urinate in a country notorious for its sitting to pee norms, men do not have the same permissions in Switzerland - at least not through the evening.

After 10pm, peeing standing up is considered to be a noise-based nuisance to other apartment building residents - so much so that it’s been outlawed.

We’ve also heard that in certain apartment blocks flushing the toilet after 10pm at night is banned, although not allowing flushing throughout the evening doesn’t exactly seem to square with Switzerland’s reputation for cleanliness - so unless you’ve heard otherwise, flush away!

Put your lights on

Technically speaking, anytime you are behind the wheel of your car you need to have your lights on - even if it's the middle of the day in summer.

Switzerland changed the rules in 2014 to make it illegal to drive without your lights on at any time in the day.

The rule applies to motorcycles and to all forms of cars, trucks and other vehicles. You can use your running lights or your actual lights, but not your high beams, says Switzerland's TCS automotive organisation.

The rule has been passed in order to reduce accidents, with evidence suggesting lights provide a benefit even during the day.

Sacred Sundays are a day of rest for the Swiss - although not if you’re in charge of enforcing the law. So much so that we’ve given Sunday its own category.

Here is the list of things you cannot do on a Sunday in Switzerland: No recycling, no cutting or mowing your grass, no hanging out your laundry (really), no drilling and no hammering.

We’ve even come across a bunch of specific rules that don’t apply nationwide, some apartment blocks will restrict gatherings and even using a vacuum on Sundays, which pretty much limits you from doing anything and everything.

If in doubt, if it makes noise, it’s probably illegal. And then there’s the case of laundry - which is banned because it doesn’t look neat and tidy.

Best stay in bed, then.

Hiking in the buff

Although Switzerland has a more progressive attitude to nudity than some other parts of the world, a line has to be drawn somewhere - and that somewhere is naked hiking.

The mountainous canton of Appenzell recently fined a naked hiker, saying that doing so breached ‘decency customs’. So if you’re on your way to Switzerland to do some naked hiking, best stay in Germany (let’s face it, anyone looking to hike naked is bound to be German). 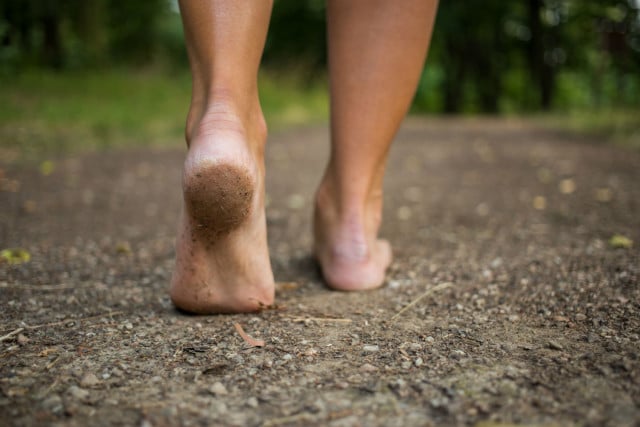 Not only in the Hollywood town of Bomont, Utah, is dancing illegal - it’s actually forbidden in certain parts of Switzerland (on specific days of the year).

In Aargau, Glarus, Uri, Obwalden, Solothurn, Thurgau and Appenzell Innerrhoden, dancing is banned on certain Christian holidays, a law justified on the fact that pleasure should be secondary when celebrating the life of Christ.

So if you’re gonna dance, make sure you’re not having fun.

READ MORE: Why dancing is banned on public holidays in Switzerland

Most people get pets to counter their own loneliness - but what happens if the pets themselves get lonely?

Like the clown who entertained the village but never laughed, the lonely pet is a sad tale - but fortunately in Switzerland, loneliness among pets has been outlawed.

Certain animals which are considered to be ‘sociable’ - i.e. guinea pigs, goldfish and budgie birds - cannot be kept alone, nor can they be kept in small cages or enclosures. 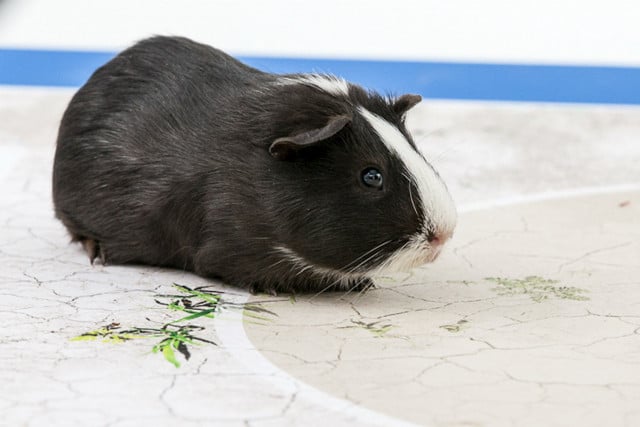 So if you’re getting one of these animals, it’s illegal not to give them a buddy - although the buddy must be of their own species, lest of course you know an inseparable goldfish and budgie pair.

An extensive list of animals can be found here.

READ MORE: Which pets can't be kept alone in Switzerland?

Switzerland’s commitment to neutrality may have won it few enemies, but the Swiss are afraid of nuclear war.

So much so that for a long time it was illegal for a house not to have - or have access to - a nuclear shelter.

Some homes still have this requirement.

Eating behind the wheel is an offence

Several years ago, a Zurich driver made news when she was slapped with a 250-franc fine for eating a pretzel while driving.

While this may seem petty, many cantons do sanction drivers caught snacking in traffic.

That's because eating or drinking hot beverages is considered a risk to road safety, as it interferes with the driver's control of the vehicle.

There are, however, nuances. According to a report in Blick,  "snacking on an empty highway is more tolerated than in city traffic at rush hour."

So if hunger strikes while you are driving, resist the urge to eat. Because a hefty fine you could get may be hard to digest.

#living in switzerland #Understanding the Swiss