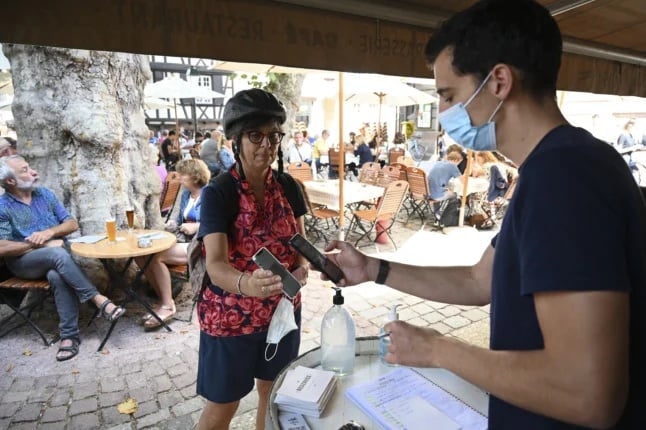 If the government’s proposal goes through, people with positive antibody tests could get Covid certificates. Photo: FREDERICK FLORIN / AFP.

Right now, people who contracted the disease and recovered from it within the past six months can receive a Covid certificate — but only if their positive status was confirmed by a PCR test.

Those who used an antigen test are excluded.

But that could change soon.

“Under the latest proposal, certificates would also be issued to anyone who can present a current positive antibody or serology test”, the Federal Council announced on Wednesday.

This means is that people whose blood test confirms the presence of Covid antibodies — proving that they had been contaminated in the past — would qualify for the certificate, even in the absence of a PCR test.

This is a major turnaround, because as recently as July, the Federal Office of Public Health (FOPH) was firmly opposed to suggestions that antibody counts should be used for certificates, arguing that these tests “give only limited indications on the degree and duration of protection against possible (re) infection”.

Some conditions would have to be met to get the certificate based on serological results.

For instance, in order to be valid for a Covid certificate, the tests used to detect antibodies in blood will have to be approved by the drug regulatory agency, Swissmedic.

The cost of serology test — 70 francs — would have to be paid by the individual. Also, unlike ‘regular’ Covid certificates, the one based on antibodies would only be valid for three months and only in Switzerland, the government said.

In other words, it couldn’t be used for international travel.

This alternative is now under discussion and the Federal Council will announce its decision on November 3rd.

READ MORE: EXPLAINED: What you need to know about Covid antibody testing in Switzerland

Validity for some certificates may be extended

The Federal Council also announced that the period of validity for all recovery certificates issued to date could be doubled from six months to one year — the same duration as for vaccinated people.

“Based on the evidence currently available, this provides sufficient protection against serious illness and hospitalisation”, authorities said.

But the extended validity would only apply in Switzerland; in the EU, recovery certificates are valid for only six months.

The final decision would be announced in November as well.

READ MORE: Why is Switzerland’s Covid certificate for recovery valid only six months? 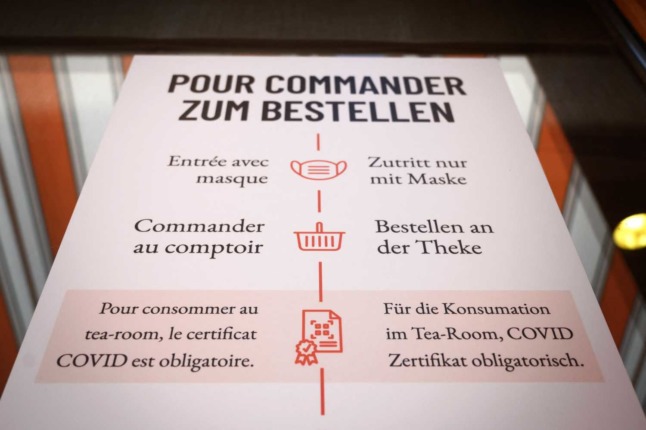 COVID-19 CERTIFICATE
Switzerland: ‘Hundreds of thousands’ of Covid certificates to expire on Tuesday 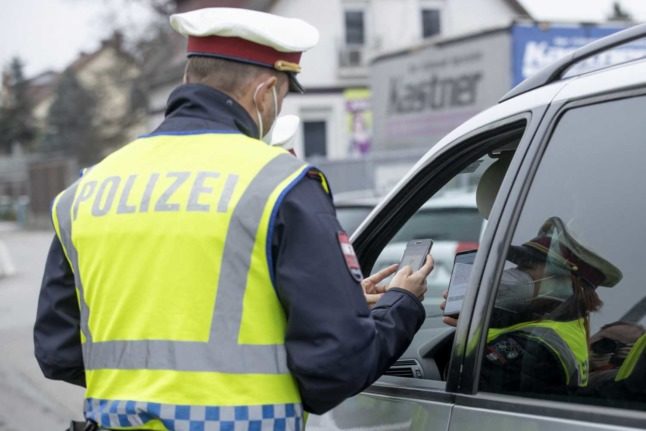