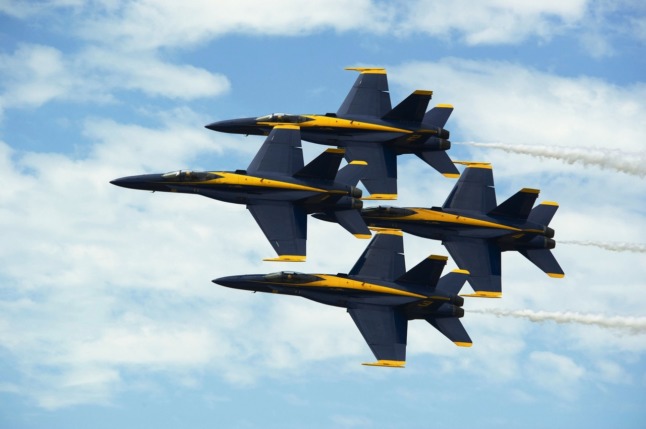 Ever since the Cold War ended in December 1989, Switzerland has lived peacefully and mostly unaffected by various political and economic upheavals in other countries.

Even surrounded by the European Union, it made, and stuck by, its own rules. Although it signed a number of bilateral agreements with the EU — mostly for its own benefit — it continued to stubbornly uphold its neutrality.

The Ukraine war, however, has forced Switzerland to rethink its positions on the notion of sovereignty and national security, and take some unprecedented measures.

As Swiss news portal Watson put it, “the last few days have shown that the Ukraine war not only challenges our neutrality, but also tumbles political taboos”.

As a neutral nation, Switzerland has not taken sides in political — and even less so, military — conflicts.

However, in a sharp break from this tradition, Switzerland joined the international community in imposing sanctions on Russia.

When the announcement was made on February 28th, Swiss President Ignazio Cassis acknowledged that while the step was “unique,” Switzerland was not abandoning its “untouchable” commitment to neutrality, countering that “playing into the hands of an aggressor is not neutral.”

“Our candidacy is in the interest of Switzerland as much as in that of the world,” he told lawmakers.

“A neutral state listening to minorities, we are always looking for compromise.”

Switzerland’s position on the Council comes just 20 years after joining the UN.

While at the moment there is no threat of the war between Russia and Ukraine impacting Switzerland militarily, Swiss MPs and the government are nevertheless concerned about the level of the country’s safety and defence preparedness.

In the past decade, not seeing any threats to its security, Switzerland has scrapped much of its military equipment as it dramatically downsized the armed forces, along with military spending — a trend that has continued in following years.

Russia’s invasion of Ukraine, however, has been a game changer. Swiss Defence Minister Viola Amherd spoke in favour of increasing military budget by two billion francs to allow the renewal of the air force —the F/A-18s currently in use will be decommissioned by 2030 — as well as to re-equip ground troops.

Although in 2021 Switzerland’s government backed the purchase of 36 F-35A fighter jets from the US to replace the  country’s current ageing fleet, the decision has sparked public criticism.

The Social Democrats, Greens and the Group for a Switzerland without an Army have even launched an initiative to prevent the purchase of the US jets, with the referendum to take place in 2023.

However, with the war in Eastern Europe, there is heightened urgency and the issue of fighter jets is suddenly becoming less contentious. In fact, MPs don’t want to wait for the referendum vote, but sign the purchase agreement this year. “We have to act now”, MP Thierry Burkart said.

He is also asking for more heavy weapons and combat tanks, while another deputy, Werner Salzmann, who is also the chairman of the Commission for Security Policy, urged the army to buy bulletproof vests for all soldiers and equip the current fighter jets to make them suitable for ground combat.

READ MORE: Could Switzerland defend itself against an invasion?

Also, in an unprecedented move spurred by the war in Ukraine, Switzerland has applied for a non-permanent seat on the UN Security Council for the years 2023 and 2024.

Right-wing MPs argue Switzerland’s presence in the Council would not be compatible with the principle of sovereignty. For the government, however, while this mandate may be a break with the tradition of non-involvement, it does not erode neutrality. On the contrary — this seat would allow Switzerland to make itself better heard and to engage in an influential way for peace.

“It is clearly in times of crisis that the world needs, within the Security Council, to have the voice of a neutral, non-aligned country”, MP Laurent Wehrli told RTS public broadcaster.