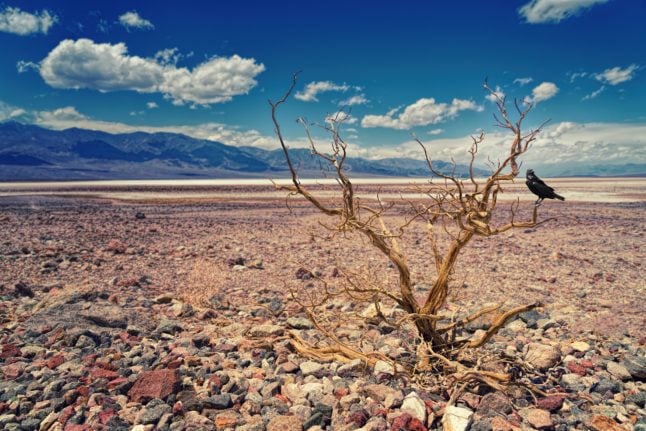 Drought is a huge challenge in Switzerland right now. Photo by Johannes Plenio on Pexels

Many nations are now faced with the political and economic fallout from the Russian invasion of Ukraine. And, all things considered, in comparison to its neighbours and countries farther afield, Switzerland is not faring too badly.

Still, the normally sound and stable nation is nevertheless shaken by the events it has no control over as it is looking for immediate as well as longer-term solutions to the emerging challenges.

This particular situation is multi-faceted since it impacts everything from the price of petrol to availability of natural gas for heating.

Natural gas meets about 15 percent of Switzerland’s energy requirements. It is used mostly for cooking and heating.

Though it buys most of this energy source through various European distribution channels, almost half of Switzerland’s supply — an estimated 47 percent — is of Russian origin.

“We are not an island, so the war in Ukraine and the global energy crisis also affect Switzerland. In this context, there is no certainty about what awaits us”, said Energy Minister Simonetta Sommaruga.

There are growing concerns that Switzerland will face power outages this winter and that electricity will become scarce during the coldest months of 2022 and 2023.

The impending shortage would hit harder cities where  lot of homes are heated with gas.

For instance, in Solothurn, 65 percent of residential buildings depend on gas for heating. That proportion is 60 percent in Biel, 55 percent in Lucerne, 51 percent in Zurich, 47 percent in Bern, 46.2 percent in Geneva, and 43 percent in Basel.

READ MORE : MAP: Which Swiss cities will be most impacted by a gas shortage this winter?

Switzerland’s inflation is typically lower than the rest of Europe’s and this time it is no different: at 3.4 percent, it is far below the 8.9 percent across the EU.

Still, the higher-than-usual-rate — up from only 0.7 percent at the same time in 2021 — is having repercussions on the already high cost of living; many common products and services, from gasoline and food to transportation, have become even more expensive in the past months.

READ MORE: Cost of living: How you can beat Switzerland’s inflation blues?

Rising prices are also deterring Swiss consumers from making major purchases, according to a new survey by the State Secretariat for Economic Affairs (SECO) carried out in July.

If it continues, this reluctance to spend money would be bad not only for the retail industry, but also for the economy as whole.

Switzerland’s decision in early March to join the international sanctions imposed on Russia incited arguments that such a move was eroding the country’s policy of neutrality.

Since then, there has been an ongoing and often heated debate about the future of Switzerland’s sovereignty and whether the notion of neutrality should be redefined in the changing world.

Some, like the conservative Swiss People’s Party (SVP), insist that the long-held tradition should be maintained at all costs, as “for more than 200 years, neutrality has saved us from bloody conflicts and has notably protected us from the horrors of the two world wars”.

Others, however, including Swiss president Ignazio Cassis, say neutrality should be more adaptable to current events — an approach that would allow Switzerland to continue to impose sanctions such as those against Russia and to organise joint military exercises with NATO and the EU on Swiss soil.

In fact, a recent survey of public opinion on foreign, security and defence policy issues shows that, in view of turmoil in Ukraine, an unprecedented 52 percent of residents favour moving Switzerland closer to NATO,

The opposing views will continue to fuel the debate in Switzerland about the future — and feasibility — of neutrality in today’s world.

READ MORE : NATO in, neutrality out: How the Ukraine invasion impacted Switzerland

Switzerland’s employment market has bounced back well from the Covid pandemic, with many industries looking to hire skilled workers, but not finding them.

Why is this a challenge?

Simply because among the vacant positions are some essential professions that need to be filled quickly.

One case in point is a shortage of nurses.

Nearly all Swiss hospitals report shortage of nursing professionals, totalling about 7,500 vacant posts throughout the country, according to a new report by the employment platform Jobradar.

This clearly is a problem because when there are not enough healthcare professionals, the system can’t function properly. As a result, fewer patients can be treated, and some health establishments have had to postpone outpatient surgeries.

These problems are not related to the war in Ukraine as they are of environmental nature, but they raise a number of problems.

The intense and unrelenting (to date) heatwave is damaging to the crucial infrastructure, and lack of rain means that water levels in some of Switzerland’s lakes and rivers are below average values for the season.

The Beznau nuclear plant in Aargau, had to reduce its power recently as the temperature of the river Aare, which powers and cools the plant, is too warm. The maximum power is currently reduced by up to 50 percent.

Antonio Sommavilla, spokesperson for Axpo, Switzerland’s largest producer of renewable energy, indicated that a further power reduction at Beznau, or even the total shutdown of the plant, was possible due to the persistent heat. In such a case, Axpo would have to buy electricity on the international markets, he said.

Continued drought has also repercussions on agriculture, with many crops expected to be literally burned by heat and lack of water.

“Persistent temperatures of over 30 degrees can lead to what is known as track warping”, according to report in Swiss tabloid Blick. “Railway tracks expand, deform and become a safety hazard”.

The newspaper added that latest security checks carried out on the tracks have “discovered anomalies”.

The most irreversible damage, however, is wrought on Alpine glaciers.

It is a known fact that glaciers are already melting faster than usually due to global warming, but the most recent heatwave is speeding up this process and creating new challenges.

For instance, shrinking glaciers are shifting borders between Switzerland and Italy, and raising the usual zero-temperature level from just over 3,000 metres to an altitude of nearly 5,000  metres. 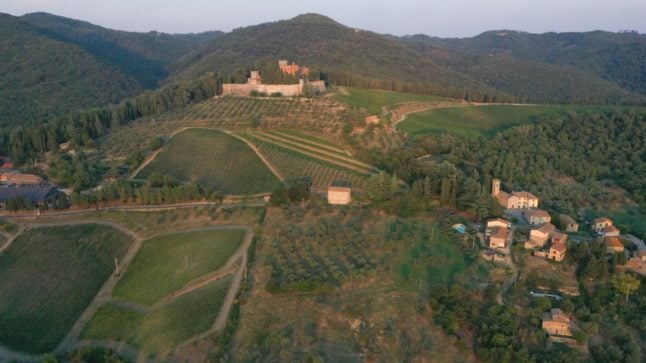 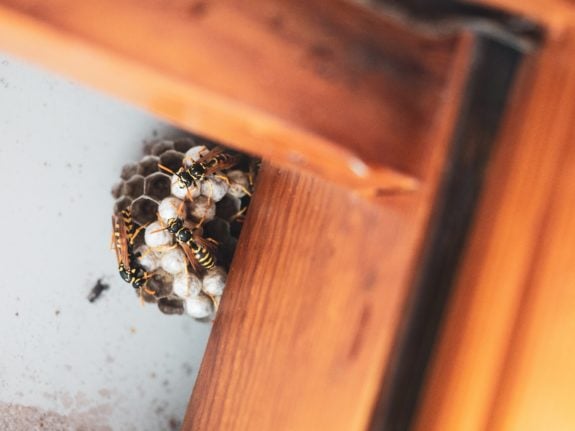